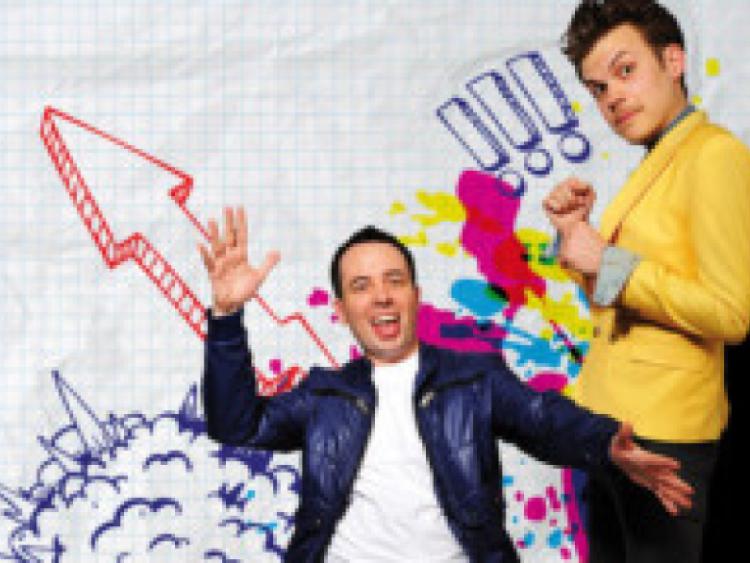 Abandoman is set to be one of the highlights of the Halloween Howls festival, when they take over the stage this Friday night alongside John Colleary.

Abandoman is set to be one of the highlights of the Halloween Howls festival, when they take over the stage this Friday night alongside John Colleary.

Abandoman has appeared on BBC3′s Live at the Edinburgh Fringe Festival, BBC2′s The Stephen K Amos Show, on Sky Arts as part of their Latitude coverage and many radio shows, including BBC Radio 1′s Fun And Filthy Cabaret, alongside Dappy from N Dubz.

The show has recently appeared at festivals such as Bestival, Latitude, Altitude, Rockness, Glastonbury, Hop Farm, V Festival. They have opened for numerous comedy and music acts such as Micky Flanagan, Tommy Tiernan and DJ Yoda. See www.kavanaghsportlaoise.com for more information or to book tickets.