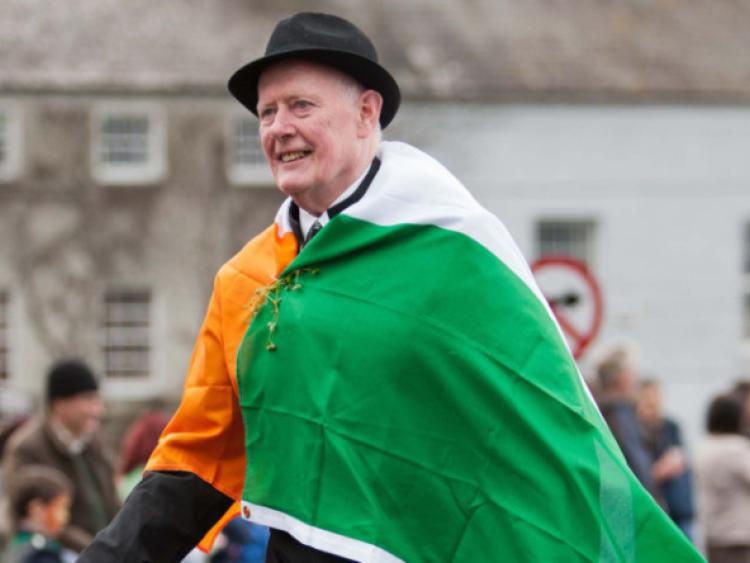 There are parades aplenty around Laois, starting on Sunday March 16 with Mountrath at 12.30pm.

There are parades aplenty around Laois, starting on Sunday March 16 with Mountrath at 12.30pm.

The parade will assemble at the GAA field. Prizes will be given, and volunteers on the day are welcome. Call Celine at 087 2179504.

Durrow are also holding their parade on Sunday, at 3pm, with a market and bouncy castles from 11am on the green, and the Harps junior hurlers later playing a match there.

On St Patrick’s Day, Vicarstown parade is first out of the traps at 9am, Timahoe leaves from the village hall at 10am, arriving for Mass at 10.30, and Stradbally parade is at 11am.

Ballyroan parade sets off from the Sue Ryder centre after 9.30am Mass, turning at the Community Centre to return to Sue Ryder.

Spink Brownie Guides, with local groups, are arranging the parade with the theme “Times Past”. It will travel from St Lazarian’s Church, Knock to Knock Hall at 10.15am after Mass. Refreshments, entertainment and craft fair afterwards in Knock Hall. To participate contact Mary at 057 8731838.

Killeshin Parade will leave the community centre at 9.30am for 10.15am Mass in Holy Cross.

The Graiguecullen parade leaves the Town Park at 11am to arrive for 11.30am Mass in St Clare’s.

In Abbeyleix the parade starts at the Heritage House at 12.30pm, finishing at the Abbeyleix Manor Hotel.

Rosenallis parade begins at 3.30 from John’s Grove, with walkers joining it at the Green School, ending at the Community Centre. The theme is ‘Slieve Bloom Village’, and all clubs are invited to participate, with prizes. There will be a vintage car display and music by Mountmellick Comhaltas.

All are invited to join the fun and make the parades as colourful as possible.