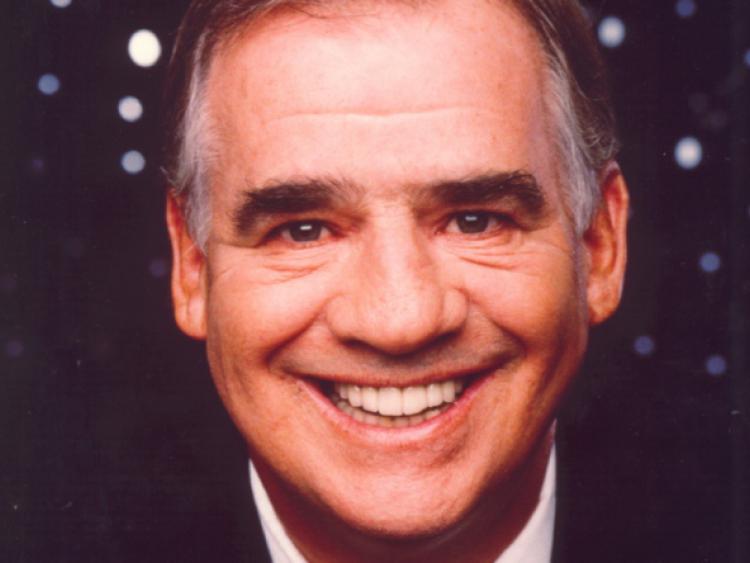 Joe Dolan was one of Ireland’s most popular singers in his day and now fans can have a chance to relive his career highlights.

Joe Dolan was one of Ireland’s most popular singers in his day and now fans can have a chance to relive his career highlights.

Throughout his singing career his energetic and charismatic stage performances thrilled audiences throughout the world. This is the story of Joe Dolan in Words and Music from his first hit ‘The Answer To Everything’, which celebrates the 50th Anniversary of it’s release this year, and all the Joe Hits right through his amazing career. Joe’s brother Ben shared the stage with his younger brother for 47 fun-filled years. Who better than Ben to tell the stories behind Joe’s songs, and highlight Joe’s successful singing career. The show features Ben’s daughter Sandra, Karen and The Dolans, and The Original Joe Dolan Backing Band.

’No Show Like A Joe Show’ was the catchphrase used to describe Joe’s live shows and how they used to put people in a happy mood - ‘My Brother Joe’ hopes to do the same and have you singing along to all those famous Joe hits.

My Brother Joe comes to Portlaoise for the first time, performing at the Dunamaise Theatre on Friday March 21. Tickets are available at the box office or by calling 057 866 3355.