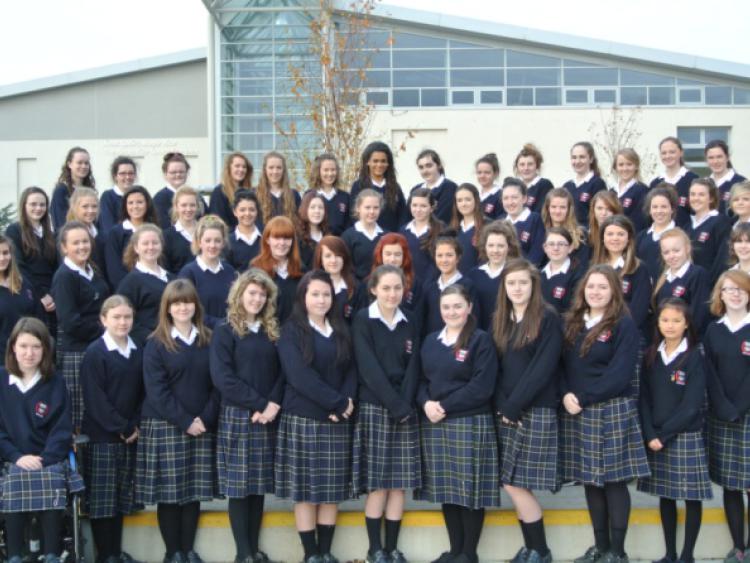 The transition year students of Scoil Chríost Rí are bringing Broadway to Portlaoise with their adaptation of the world-renowned musical “Wicked”.

The transition year students of Scoil Chríost Rí are bringing Broadway to Portlaoise with their adaptation of the world-renowned musical “Wicked”.

“No One Mourns the Wicked” will be performed by the all-female cast in the Dunamaise Theatre from Tuesday April 1 until Thursday April 3 inclusive, with both a matinee and evening show on each day.

“Wicked” is based on the bestselling novel by Gregory Maguire and is being adapted for the Transition Years by Karen Hackett. It is the untold story of the Witches of Oz from one of the most beloved musicals of all times, “The Wizard of Oz”. It tell the story of how the Wicked Witch of the West and the Wicked Witch of the East came to be, long before Dorothy dropped in with her wooden house.

A tremendous amount of work has gone into the preparation for the musical, and the girls are rehearsing at every spare minute.

Transition year co-ordinator Joan Finlay has played an important role in the preparation of the show, and the girls are very grateful of her.

The infamous Wizard of Oz will be played by Aoife O’Suillivan, along with Claire Devoy as headmistress Madame Morrible.

Leah McDonald said that she was looking forward to working with such a ‘wicked’ cast.

“Their performance will leave you green with envy, and the musical numbers will have you ‘Dancing through Life’,” she said.

Aoife Campion, one of the guards of Oz, is also very excited for the show.

“I can’t wait to showcase my talents on stage,” she said.

For some of the students it will be their very first stage performance, while those who are more used to the limelight are really excited to be involved in such a thrilling and fun production.

The girls from Scoil Chríost Rí know the audience are going to love every second of it, and hope to have a full house for all the shows.