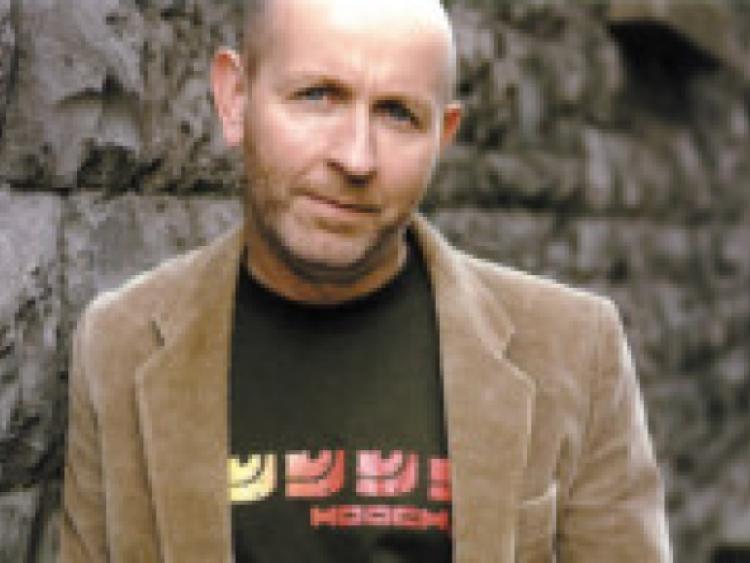 Kieran Goss will be performing in Kavanaghs in Portlaoise on Friday March 14.

Kieran Goss will be performing in Kavanaghs in Portlaoise on Friday March 14.

Long hailed as one of Ireland’s leading songwriters and performers, Kieran Goss’s music has won him fans across the globe. But if his songs have made him a star, his live shows have made him a legend. Live on stage is where Kieran Goss really shines.

Kieran was just nine years old when he got his first guitar, and early influences included Johnny Cash, Willie Nelson, Frank Sinatra and The Rolling Stones. He has been making music for many years now, and since 1989, has had nine albums under his belt, as well as featuring on some compilations. BUt his live show is what its all about, and not to be missed.

Visit Kavanaghs website for more or to book tickets.