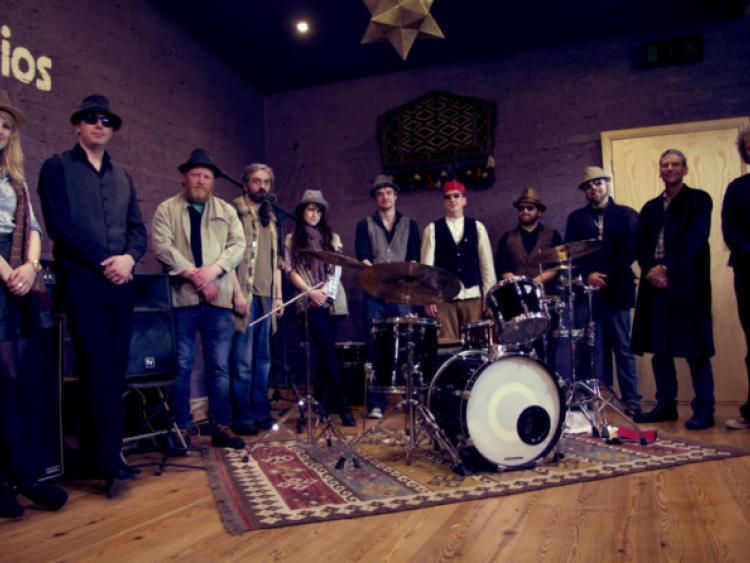 Local band The Lost Messiahs will be taking to the stage in Kavanaghs in Portlaoise on Sunday August 3.

Local band The Lost Messiahs will be taking to the stage in Kavanaghs in Portlaoise on Sunday August 3.

The Lost Messiahs is the physical incarnation of a solo album project by Portlaoise musician Ollie Plunkett.

Ollie has forged a collaborative musical project over a two year period with the Lost Messiahs entitled “Soulstar”. The official CD launch was crowned with a live performance by Ollie and his band of merry troubadours at Lethean in June. What started as a solo record project through the collaboration with a wonderful collection of guest musicians and singers has turned into a fantastic showcase for the combined talents of all of the musicians involved.

No stranger to the music scene Ollie has shared stages with The Pogues, Van Morrison, Crowded House, Bob Geldoff and The Waterboys and has enjoyed chart success and critical acclaim with previous bands The Mere Mortals and The Perfect Skins. See Kavanaghs website for more.