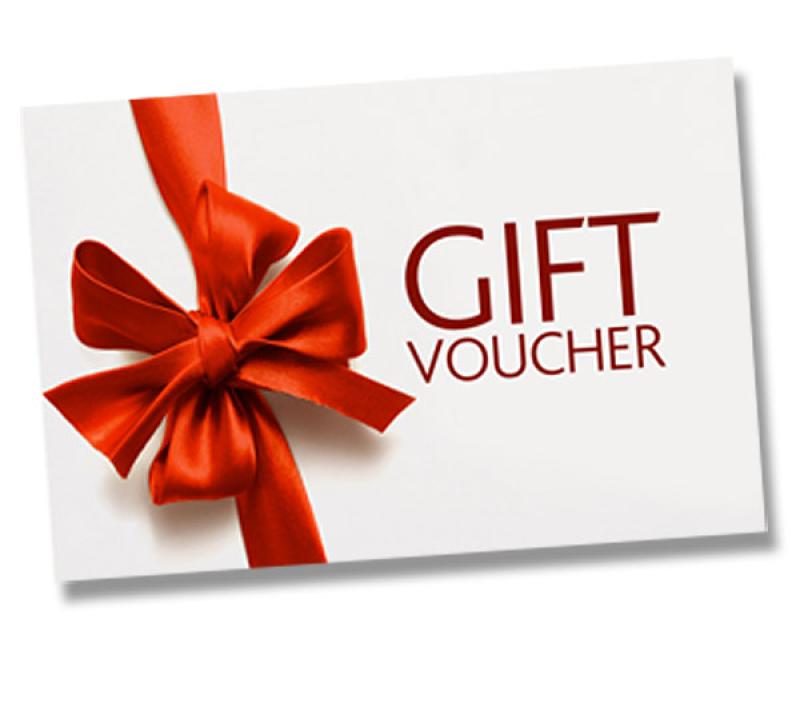 Vouchers should be given to every household in Ireland to give a shot in the arm to the ailing hospitality and recreation sector in Ireland, according to Laois Offaly Sinn Féin TD Brian Stanley.

The public representative believes it should be part Government stimulus scheme to provide a much-needed boost to the sectors so they can reopen later this year afer lockdown.

“Our detailed and fully-costed plan would give workers and families a break by putting money back in their pockets, while also boosting local economies through increased spending in local tourism and hospitality. It would get people back to work in the hospitality sector.

“Our scheme would allocate a voucher worth €200 to every adult and €100 for every child to be spent locally in hospitality or on recreation.

"This would ensure that families who may have lost income over the course of this incredibly tough year to have a much-needed break. It would boost local businesses by bringing in customers and help keep jobs in the local economy within industries that have been brought to their knees by the Covid restrictions. This would stimulate the economy and boost exchequer returns," he said.

Dep Stanley said that despite being backed by many in these industries but not by Government.

"The Government ignored the proposals last year and instead opted for the flawed Stay and Spend Scheme which turned out to be a total flop. Less than 1% of the government scheme’s allocation was drawn down by 4th March and the scheme ended after being a complete failure.’

“Today, I am again urging the government to consider Sinn Féin’s voucher proposals as a better and achievable way of boosting local economies instead. Here in Laois/Offaly and across the State, local businesses would benefit hugely from our scheme.

"It is not acceptable for the government to implement their failed scheme and then simply walk away and offer nothing else. Local businesses need this vital support and must not be abandoned by this government.

"Sinn Féin’s voucher scheme is fair, it applies to everyone, it is straightforward and it puts money directly into people’s pockets to spend in local restaurants, tourist attractions or on accommodation. Every person, family, and every town and village in every corner of the state would benefit from our voucher scheme.

"I am calling on the government to back our scheme and ensure that families can get a break and local businesses get a much-needed boost,” concluded the TD.