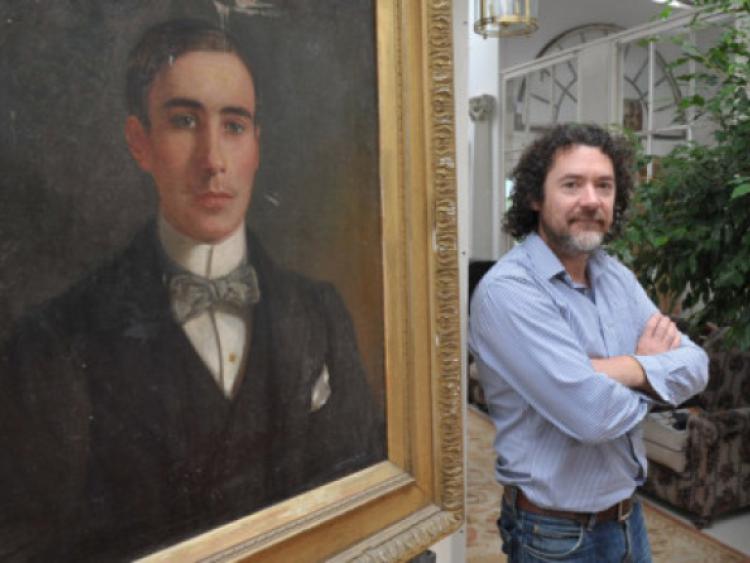 Portlaoise antique and architectural salvage store, The Store Yard claim an increase in sales is marking the end of the recession.

Portlaoise antique and architectural salvage store, The Store Yard claim an increase in sales is marking the end of the recession.

Following nominations by customers, it has been shortlisted in The Irish Times Best Shops in Ireland competition, the only one in Laois to make it to the final.

Owned by antiques dealer David Keane, The Store Yard is one of eight in the ‘Best Day Out’ category, one of 100 shops nationwide chosen out of 2,700 nominated.

The business opened in 2010 part time, and now opens six days a week with 20 staff, and Imelda Tynan’s restaurant on site.

Interior designer Evelyn Egan is one of three traders operating under the umbrella of the Store Yard.

“It offers something that is in other European cities. It is an antiques arcade, where customers can spend a few hours, then have a coffee or even a glass of wine,” she said.

“In the last few months we have noticed a huge increase in the number of visitors from Dublin and as far away as West Cork who are renovating hotels, nightclubs and bars and looking for interesting and eclectic items. It is one of the first signs we have seen that the recession is over as once again people are confident about spending money in this area,” she said.

A secret shopper will visit the store, before winners are announced in the Irish Times on Saturday, September 6.