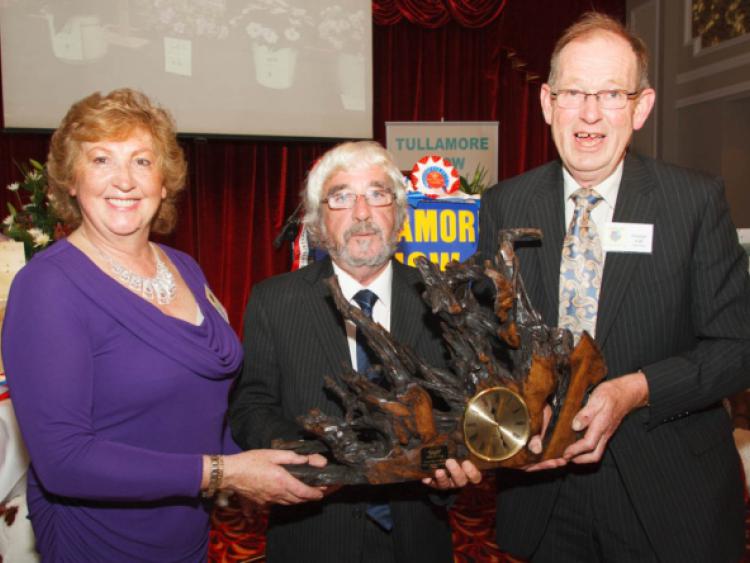 IFA President John Bryan has said he was greatly saddened to learn of the former Irish Times Agriculture Correspondent who was based in Tullamore.

“Sean made an outstanding contribution to the reporting of agriculture in Ireland for over 20 years. He had a great empathy for rural people and loved the countryside. He was always a strong advocate for agriculture and rural communities”.

“At a time when some doubted the importance of the sector, Sean MacConnell always insisted that our farming and food industry was at the heart of Ireland outside Dublin, and should be properly covered in the media. He devoted his career to journalism in regional and national newspapers and was also a highly regarded commentator in the broadcast media.” he said..

“Sean MacConnell was wonderful company, a great storyteller and singer. To his wife and children, I want to extend our deepest sympathies on their loss”.

The Irish Cattle and Sheep Farmers’ Association president Gabriel Gilmartin said the journalist had a great reading of agriculture.

“During his career as agriculture correspondent, Seán Mac Connell demonstrated a sharp insight into the agri-food sector and was a keen observer of its politics,” he said.