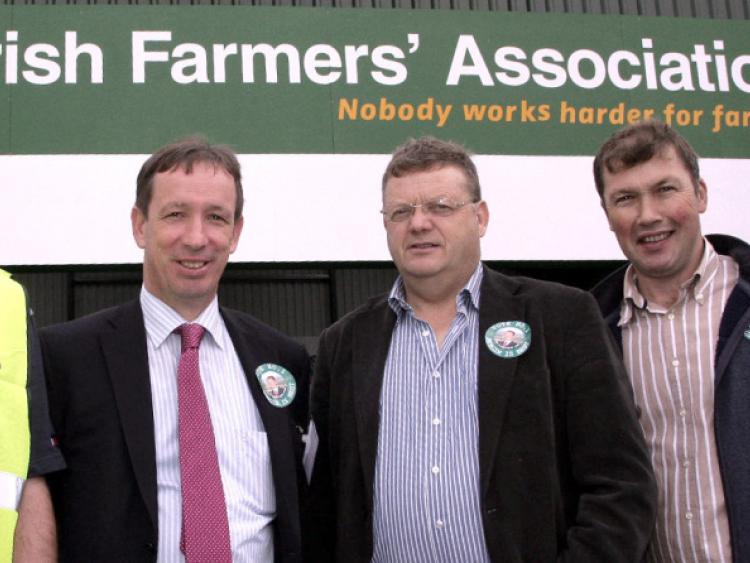 Laois farmer Jer Bergin is aiming for the top of the Irish Farmers Association.

Laois farmer Jer Bergin is aiming for the top of the Irish Farmers Association.

This month Ballacolla-based IFA man will hold his official campaign launch to be the IFA’s next president. Jer has given many years of his time, representing both Laois and Irish farmers nationally and at EU level. So the step up to presidency may well be challenging but it will be an almost natural career step.

While the presidency is a national post, if elected it will be based on his ability to address many local farming problems. The candidate is all too aware of local issues and the role newspapers play in highlighting rural issues.

“From a farming and IFA perspective the local paper communicates the news to local farmers and local branches. It gets to where national papers don’t get. You can make news accessible.

“There is a huge market for local news whether that is the local paper or radio. People are very interested to find out what is going on in their communities whether that is news, sport even the court cases or whatever. You are not going to read that in a national paper.

“It is hugely important for me as an IFA presidential candidate that local papers pick up what I are saying. I would put a huge value in that because it more likely to be read and noticed by the farming community if what I say appears in the local paper.

“From the IFA’s view we would be anxious to get more news in to local papers not less, particular because we have a branch and county executive structure.

“We couldn’t get enough coverage of what our county chairmen or county representatives are saying.”