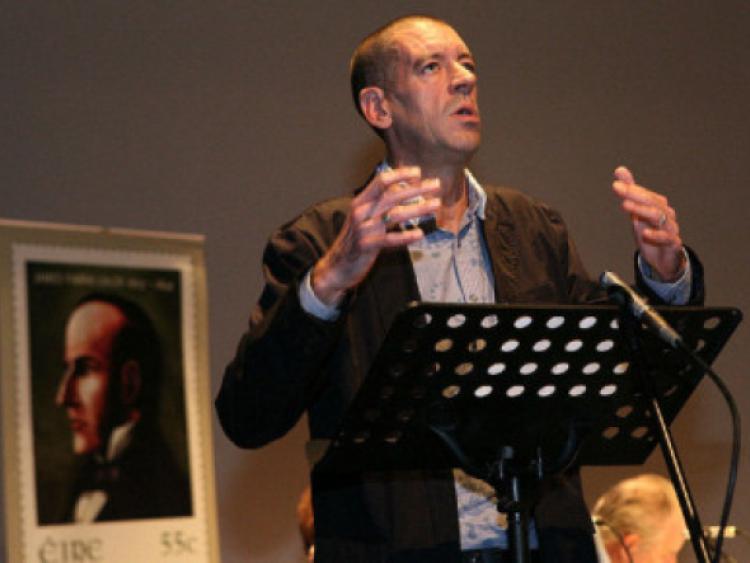 Laois County Council received an allocation of €25,000 from the Irish Public Bodies Insurance, which they spent on what was described as “two flagship projects” by tourism officer, Dom Reddin.

The money was split between The Mountmellick Quaker Tapestry which attracted over 1,000 people over the two weeks and the James Fintan Lalor school. It was attended by 400 people over two days.

A total of 89 Gathering events have been held to date around the county, as part of the Gathering. These events were funded by contributions of €30,000 from Failte Ireland and a further €7,000 from the council’s coffers.

“The money from Fáilte Ireland went so quick that we added an extra €7,000 of our own money,” Mr Reddin explained to councillors.

Laois is also to feature in series four of RTÉ series “Tracks and Trails” next spring.

He also gave councillors a new glossy tourism brochure, which has been produced by Laois Tourism with the heading - “Laois...arrive as a guest, leave as a friend.”

While Cllr Willie Aird said any extra money should be given to Mr Reddin.