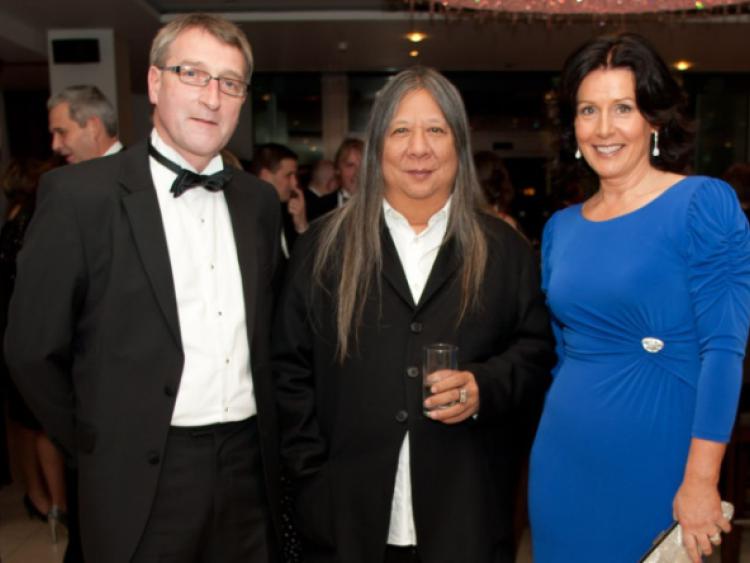 An established Portlaoise business has got involved in a campaign to help fight breast cancer.

An established Portlaoise business has got involved in a campaign to help fight breast cancer.

“You buy. We donate.” is the message from Alison Browne of Gerry Browne Jewellers and President of the RJI (Retail Jewellers of Ireland).

The RJI’s National Diamond Month kicked off this month with a suite of sparkling offers, services and competitions, tailored by the individual jeweller.

Through the campaign National Breast Cancer Research Institute (NBCRI) will benefit, as a donation will be made by Gerry Browne Jewellers for every piece of diamond jewellery repaired or sold during October. See in-store for specifics)

Alternatively, customers can help fight breast cancer by entering the ‘Clever Caption’ competition, details of which are to be found in store and by making a direct donation. NBCRI boxes will be on counters throughout the month)

The public can also text “Diamond” to 57802 to enter a competition to win one of the promotional halo diamond rings.

NBCRI who will also benefit from a second ring donated by the RJI for an NBCRI fundraising brunch in September, organised as part of the on going effort to raise funds to fight breast cancer.

Celebrating almost 50 years in existence the RJI is comprised of 150 of the country’s best-known jewellers including Gerry Browne Jewellers who are members from the start of this association.

Alison Browne is RJI President for the next two years.