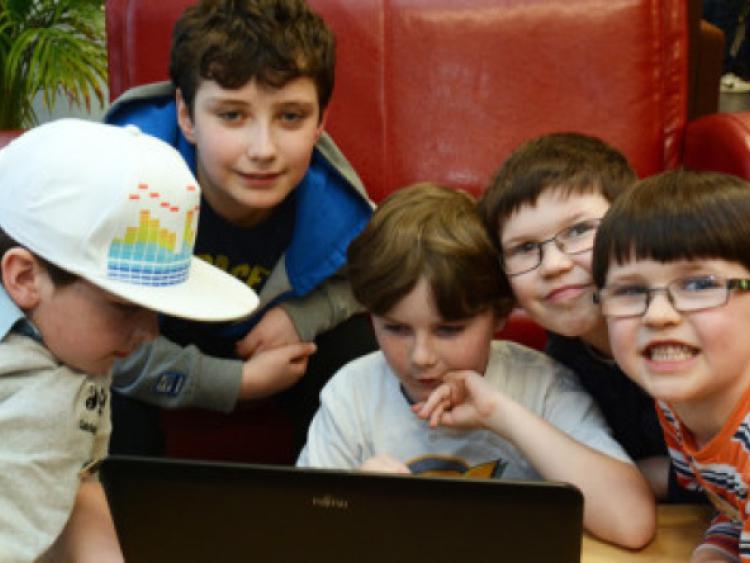 Portlaoise may not be a high tech hub but a new club launched last week is set to send local kids on the computing superhighway.

Portlaoise may not be a high tech hub but a new club launched last week is set to send local kids on the computing superhighway.

CoderDojo Portlaoise started trial classes in March with 32 children attending. However, more than 100 children are already signed up for classes in September at a larger venue - the Old School building in Ballyfin.

Even though last week marked its official launch, CoderDojo Portlaoise already has a waiting list and parents are encouraged to put their children’s names down.

“We have some immensely talented children,” he said. “They all keep coming back and they all love it.

“It is all about their development,” he said.

Launching the club Senator John Whelan he had high hopes for children and teenagers CoderDojo Portlaoise who attended the launch.

“Maybe a number of poeple in this room are going to invent things that are going to be really important to us and change how we lives,” he said.

The Labour Party politician said he would recommend to the Minister for Education Ruairi Quinn that CoderDojos be introduced to Irish schools.

There will be an open evening on Wednesday, April 15 in the Portlaoise Heritage Hotel at 7pm for anybody interested to register.

It is free to join and the classes are free.