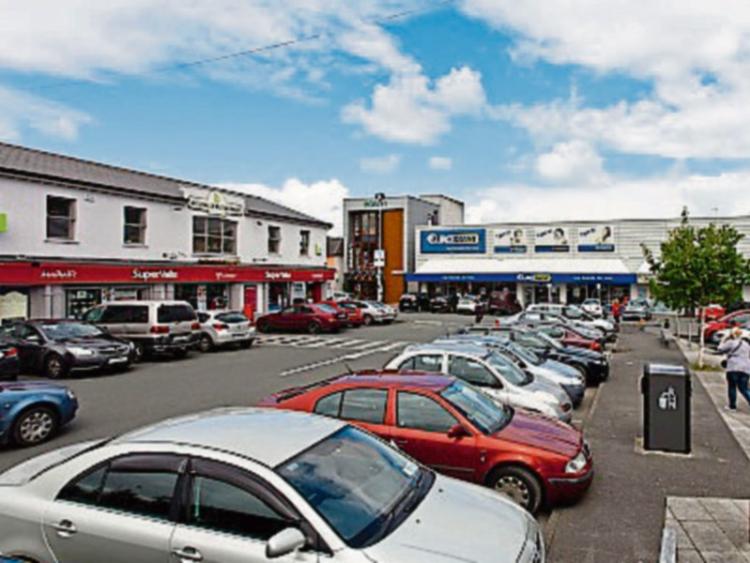 Newly opened businesses along Portlaoise's James Fintan Lalor Avenue do not qualify for rates reduction under the Business Incentive Scheme, as the scheme currently only covers the town's Main Street.

The news emerged at County Hall recently, at the April meeting of the Portlaoise Municipal District.

She was informed in a written response from Mr Gerry Murphy, head of finance, that the purpose of the Business Incentive Scheme is to encourage the use of vacant commercial premises in the traditional retailing and commercial area of Portlaoise.

A premises must be vacant for more than six months. New and recently opened businesses on JFL Avenue do not qualify as this area is not in the existing scheme, he said.

However, Cllr Sweeney retorted that she didn’t view Mr Murphy’s response as “a genuine reply”.

“It’s difficult enough for someone starting up a business, especially a young person,” she said,

Cllr Sweeney went on to inform the meeting that she knew of a new business that had recently started where the premises was vacant for at least six months before it was again occupied.

Cllr Sweeney also said that changes to the scheme had been made in other towns and asked why could this not be extended to Portlaoise.

Supporting the motion, Cllr Caroline Dwane Stanley said that the business in question ticked every box, bar the one box in relation to the restrictions of the scheme.

“We’re trying to encourage business, this could make the difference between staying in business and going out of it,” said Cllr Dwane Stanley, adding that the business was going to receive a hefty rates bill.

“That side ot the town is neglected,” she said, as the shopping centres are on the other side of Portlaoise town.

Cllr Jerry Lodge suggested that a deputation arrange to meet with Mr Murphy to discuss the issue, and it was agreed that he, Cllr Dwane Stanley and Cllr Sweeney would form this deputation and report back to the next meeting of the Portlaoise Municipal District.