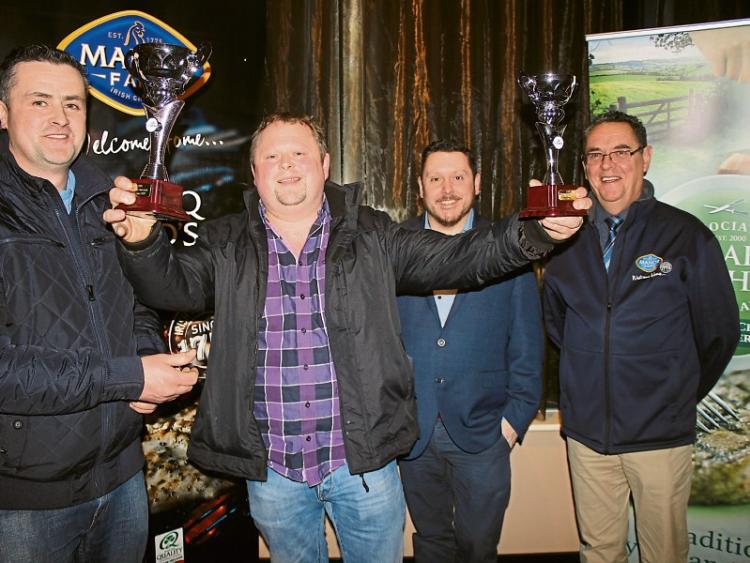 Fran Feighery Butcher's has scooped first place for his BBQ Pulled Brisket and and second place for his BBQ Barbary Duck Fillet in the Butchers Choice category at this year's Associated Craft Butchers of Ireland (ACBI) National BBQ Competition.

The competition has been running for over 12 years now says ACBI, who were delighted to say that this was an impressive year for entries, with over 60 entries flooding in over the last few weeks.

The competition was judged by Keith Mahon, founder and Managing Director of TheTaste.ie one of Ireland’s best online food magazines, and Marilyn Bright food writer with the Irish Food Writers Guild.

Overall the judges were impressed with the quality and creativity behind the products.

Keith Mahon was very impressed by the flavours and most of all with the quality of the meat.

And as for his Barbary Duck Fillet, he described it as having “good flavour and a great barbecue product.”

He went on to say, “Craft Butchers offer the most creative barbeque meats available.

“The secret is that they use the best quality Irish meat available and are experts in their trade.

“When you have meat of such good quality less is more, getting that balance of flavours right while still tasting the quality of the meat is key to cooking with Craft Butchers meat.”

Feighery’s Butchers are an award-winning butchery and purveyor of fine foods based in Portlaoise, Mountmellick and Stradbally.