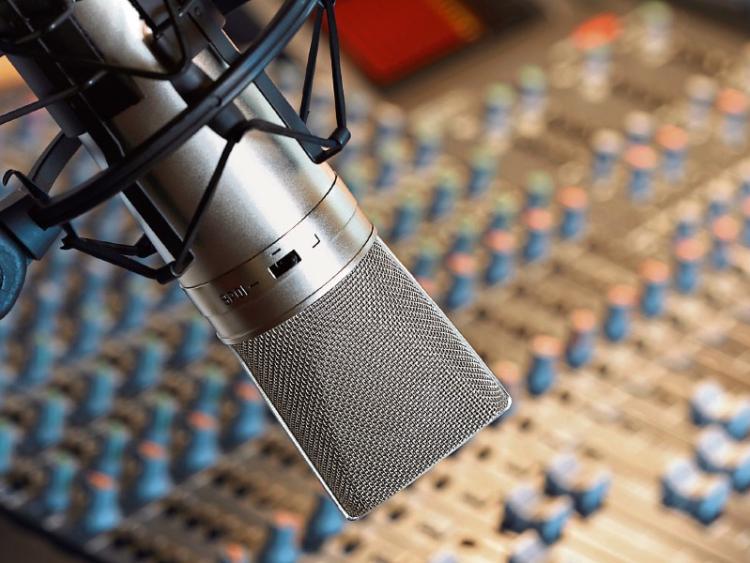 The views of the people of Laois are being sought on the draft General Commercial Communications Code, which regulates advertising, sponsorship, product placement and other forms of commercial communication on Irish broadcasting services.

The Broadcasting Authority of Ireland's (BAI) Code aims to ensure that such communications are legal, decent and truthful; that broadcasters have clear guidelines on what is required of them.

Commenting, BAI's chief executive, Michael O’Keeffe said: “The purpose of this code is to ensure that commercial communications do not impinge on the editorial integrity of broadcasts, while also providing broadcasters with a system of user-friendly regulations, which are accessible and easily understood by viewers and listeners.

“Latest JNLR figures issued by Ipsos MRBI show that more than 83 per cent of adults in Ireland tune in to radio each day, the majority of whom listen to their local or regional service. In addition to this, TAM Ireland/Nielsen TAM research tells us that Irish people, on average, watch in excess of three hours of television per day. We want to hear the views of this significant audience on broadcast advertising, which is an area that is evolving.”

The code was introduced in 2010 under the Broadcasting Act 2009 and the BAI is required to review the effect of the code every four years. The statutory review of the General Commercial Communications Code was completed in 2015 and submitted to the Minister for Communications, Climate Action and Environment. The key finding from the statutory review was that the current Code is broadly effective and its principles are respected and understood, however, some areas require consideration and modification. Informed by the review findings, the BAI has prepared a revised draft Code and is seeking the views of members of the viewing and listening public via a public consultation.

Interested individuals and organisations have until noon on Tuesday, 20th September 2016 to respond to the draft Code, which is now available on www.bai.ie. Submissions may be made by email or by post.