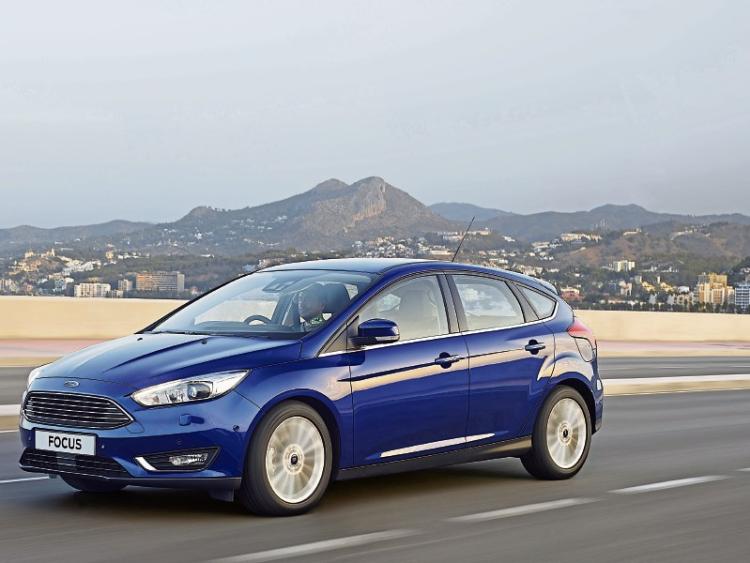 In official figures issued by the Society of the Irish Motor Industry (SIMI), Ford has emerged as the top brand in the important July sales period which saw the new 162 registration hit the roads of Ireland.

However, Ford has two entries in the 10 top-selling car models for the month with Focus (1,180 units) and Fiesta (1,008 units) coming in at 3rd and 5th place respectively.

Ford retained its leadership in the van market which also saw modest growth (15.2 percent) over July 2015.

With 1,178 vans registered, Ford took pole position in the van market ahead of Renault with 570 registrations.

As it has been for most of its 51 year history in Ireland, the Ford Transit was again the top choice of van operators in Ireland with 507 units registered during the month.

“We are delighted that Ford is top of the pile for the important 162 registration July sales period,” said Ciarán McMahon, Chairman and Managing Director of Ford Ireland.

“In spite of the small increase in the overall market, the year-to-date totals for both cars and vans are running at a very healthy surplus (19.4 and 24.8 percent respectively) and we would expect overall sales for the year to finish up with that order of increase on the 2015 full year figures”.

“Whatever about the overall market, so far 2016 has been very successful for Ford.

“This has been achieved by increased sales of our ‘old reliables’: Fiesta and Focus, but also by a very healthy increase in models like Kuga which has sold over 2,000 units year to date and our new S-MAX and Galaxy models are also performing very strongly.

“All in all, we are very much on track to achieve the top spot in Ireland’s combined car and van market for 2016 and that will be a great achievement,” concluded McMahon.