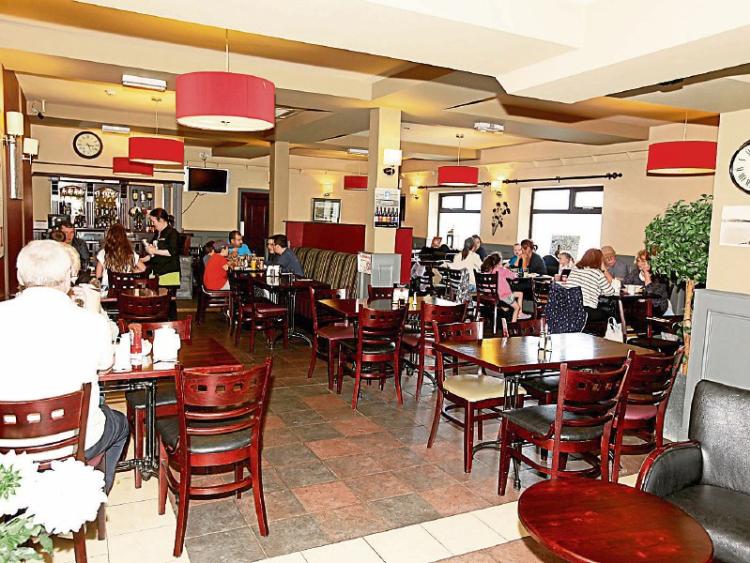 According to an economic report commissioned by the Restaurants Association of Ireland and conducted by economist Jim Power, 45,260 new jobs in the Food, Tourism and Hospitality sectors have been created since the reduced VAT rate of 9% was introduced in July 2011.

The Report entitled “9% VAT – Food, Tourism & Jobs” uses national employment data from the Central Statistics Office. The Report examines the impact of the introduction of the new VAT rate in July 2011, when it was reduced from 13.5% to 9% for tourism related services and goods.

The Report covers the direct and indirect number of jobs created, an estimate of social welfare savings as well as the increase in revenue for the Exchequer (e.g. PAYE, USC and PRSI Employer contribution) at a county and national level.

Speaking about the launch of the Report and the success of the reduced VAT rate, Adrian Cummins, Chief Executive of the Restaurants Association of Ireland, commented “Our report highlights that the introduction of the low VAT rate in July 2011 has been a major driver of local employment growth. 45,260 new jobs have been created in the food and accommodation sector across the whole country since this initiative has been introduced.”

Key Findings from the report include:

•The gross annual wage bill paid to those employees is €3.38 billion;

•The net annual wage bill paid to those workers is €3.05 billion;

•The total contribution to the Exchequer through payroll taxes is €695 million.

•The gross annual wage paid to those extra workers is €718 million;

•The net annual wage bill paid to those extra workers is €648 million;

•The total contribution to the Exchequer through payroll taxes on the increased direct employment is €147.6 million;

•The reduction in social welfare payments, assuming the extra employment took people off the Live Register, is estimated at €620 million.

If the multiplier effect of 0.46 is applied to jobs in the Accommodation & Food Services sector;

The Report demonstrates the considerable social welfare savings made by Exchequer using the model that “for every 10,000 people off the live register, and back in employment, it results in a net gain to the Exchequer of some €200 million”.

The increase in direct employment of 31,000 in the Food & Accommodation sector saved the Exchequer €620 million in social welfare payments

On a national scale, tourism has also increased every year since the new VAT rate was introduced, with overall visits to Ireland rising by almost 30% since July 2011.