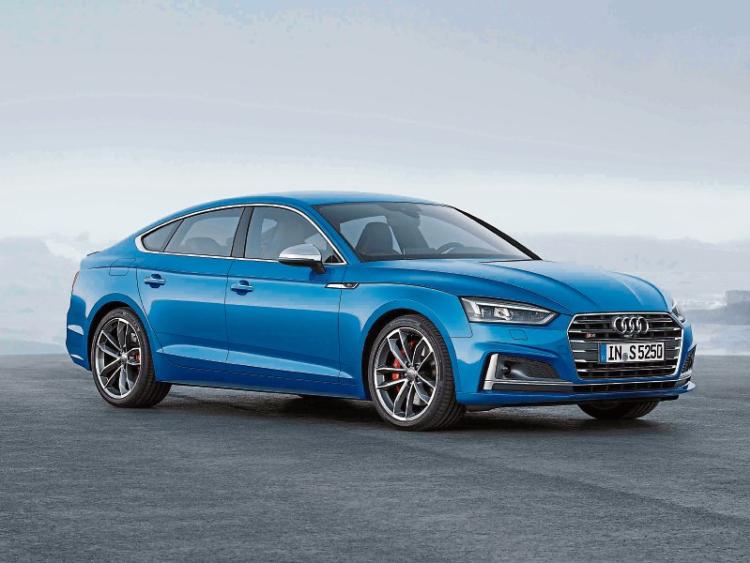 40 years ago, Audi presented the first five-cylinder petrol engine in the second-generation Audi 100.

Today, the 2.5 TFSI in the Audi RS 3 Sportback and in the Audi TT RS carries on the great tradition of five-cylinder powerplants.

The five-cylinder engines from Audi have achieved cult status – partly due to their successful deployment in motorsport and also on account of their reliability and economy.

They have played a vital role in defining Vorsprung durch Technik and to this day provide an emotional driving experience with their characteristic sound.

The model, known internally as Type 43, was to be positioned higher than its predecessor in the market.

The car’s developers agreed that contemporary four-cylinder engines were not suitable for this plan.

At the beginning of the 1970s, Audi engineers consequently discussed the possibility of introducing five- and six-cylinder inline engines. The latter was ruled out due to the installation space required and unfavourable weight distribution.

As early as 1978, Audi presented the first diesel version: a naturally aspirated diesel with a displacement of two litres, producing 70 hp. One year later, the first turbocharged five-cylinder petrol engine made its debut – another pioneering feat from Audi. With an output of 170 hp and 265Nm of torque, it powered the new top model, the Audi 200 5T.

The five-cylinder petrol engine in the 1980 Audi “Ur-quattro®” had even more to offer.

With turbocharging, an intercooler and permanent four-wheel drive, it constituted a powerful technical package for the racetrack and the road. Initially, it delivered 200 hp. In 1983, the Finn Hannu Mikkola won the drivers’ title in the World Rally Championship in this car.