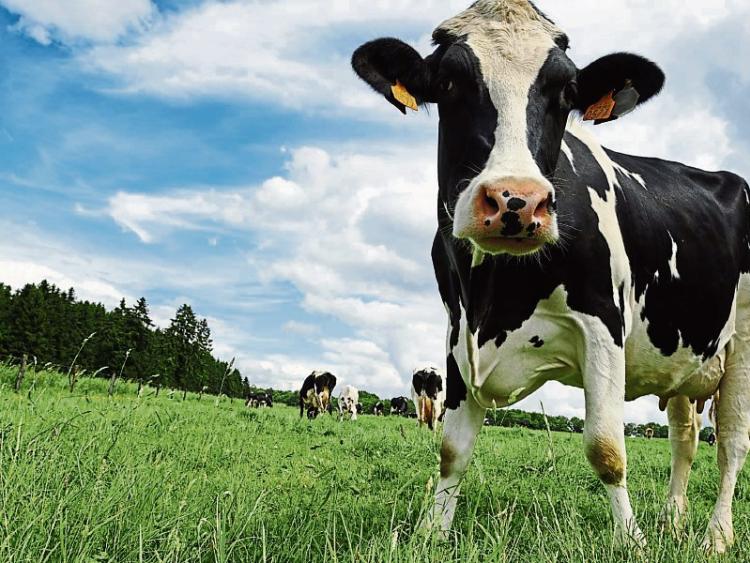 “On a constant currency basis wholly owned revenues grew by 2.4% versus the same period in 2015,” she said.

“All segments of the group delivered volume growth in the period as we continue to invest in developing our portfolio of brands and value‐added ingredients to benefit from the long term consumer trends in nutrition.

“The outlook for the remainder of 2016 is positive and we reiterate our full year guidance of adjusted earnings per share growth of 8% to 10% on a constant currency basis.”

In the nine months to 1 October 2016, wholly owned revenue increased 2.0% on a reported basis and was up 2.4% on a constant currency basis when compared to the same period in 2015.

On a constant currency basis this was driven by volume growth of 3.9% and a contribution from acquisitions of 3.6%, offset by price declines of 5.1% primarily associated with reduced dairy market prices and brand investment.

Total Group Revenue, including Joint Ventures and Associates, declined 0.4% on a reported basis and grew 0.2% on a constant currency basis.

Glanbia Performance Nutrition (‘GPN’) delivered a good performance in the first nine months of the year when compared against the same period in 2015.

Revenue increased by 10.9% which was driven by a strong volume increase of 5.6%, with growth across all regions demonstrating the continued healthy consumer franchise for GPN’s brands. In addition, the thinkThin acquisition contributed 10.9% of overall GPN revenue growth.

Acquired in December 2015, thinkThin has performed well in the period with strong sales momentum across the core range coupled with successful innovation. Revenue growth in the period was offset by a price decline of 5.6%, a reduced rate versus earlier in the year and it is expected this trend will continue for the full year.

As expected, the competitive landscape in the US was challenging in quarter three and GPN expects full year like‐for‐like branded revenue growth in the low‐single digits with strong volume growth offset by brand investment. The full year 2016 outlook for GPN is positive with strong year on year EBITA growth expected.

The main drivers are strong margin progression versus prior year, mid‐single digit like‐for‐like volume growth and a good contribution from the thinkThin acquisition.

Glanbia Nutritionals (‘GN’) delivered a satisfactory performance in the first nine months of 2016 with a good third quarter.

Revenue declined in the period by 0.8% as volume growth of 3.9% was offset by a price decline of 4.7%, reflecting lower dairy market pricing.

Dairy Ireland delivered a satisfactory performance in the first nine months of the year. Revenue in the period declined by 3.3% which was driven by a price decline of 5.3% as a result of reduced input prices, offset by a volume increase of 1.7% and a small bolt on acquisition contributing 0.4% to revenue in the period.

Volume growth was mainly driven by improved value‐added branded milk, fertiliser and animal feed sales versus the same period in 2015.

Glanbia's net debt at 1 October 2016 was €626 million, which represents a decrease of €18 million versus the net debt position at half year 2016. The full year 2016 net debt to adjusted EBITDA ratio is expected to be below 1.5 times based on current business activity.

Total full year 2016 capital expenditure is expected to be between €100 million and €110 million.

For full year 2016, Glanbia expects to deliver adjusted earnings per share growth of 8% to 10% on a constant currency basis.