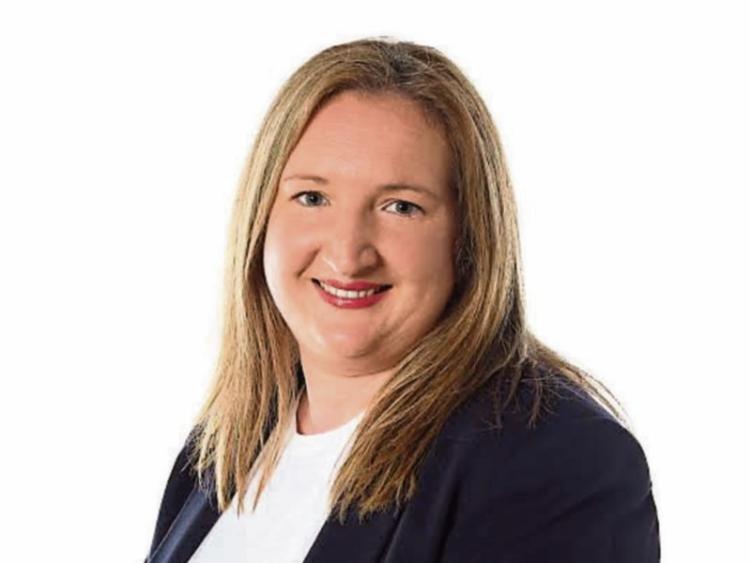 Sherry FitzGerald has won the Residential Agency Award for a second year at the Property Industry Excellence Awards which took place on Thursday, November 10 at The National Convention Centre in Dublin.

The awards programme, now in its second year, was designed to independently recognise the highest standards of professionalism and excellence across the entire property sector.

The judges were looking for excellence in several areas including overall contribution to the industry, research and thought leadership, corporate social responsibility strategy, client satisfaction, employee development and CPD structures.

The awards attracted 200 entries across 11 categories.

“We are delighted to be recognised for out hard work and we are a passionate group of property professionals.

“We believe that it is our commitment to our customers, both our vendors and our purchasers, which sets us apart from our competitors. Connected to 97 offices and locations across Ireland we have the largest list of potential purchasers.”

Sherry FitzGerald Hyland are the firm with the largest number of Licenced and Qualified agents in Laois.