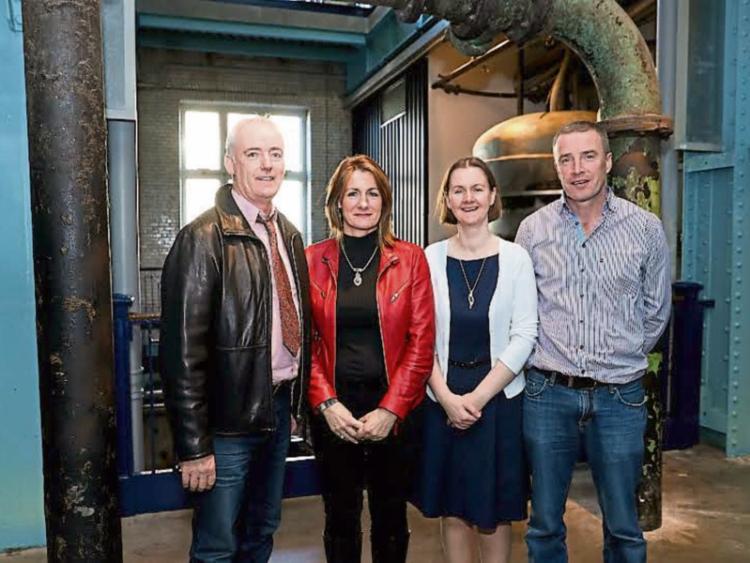 Laois barley farmers and seed producers from across the county were finalists at the Malting Barley Excellence Awards held in the Guinness Storehouse, Dublin last week.

The Minister of State for Food, Forestry and Horticulture Andrew Doyle spoke at the event and presented overall winners Joyce and Robert Chambers, from Castlemitchell with the Guinness Perpetual Cup at an awards ceremony.

The Malting Barley Excellence Awards organised by Boortmalt and hosted by Diageo acknowledge excellence in malting barley production and promote sustainability in the supply chain.

There are over 600 barley growers in Ireland and the Malting Barley Excellence awards bring together the best growers from the five barley supply regions, while also recognising the best seed producers.

Speaking at the event Minister Andrew Doyle said “Ireland’s agricultural industry is at the heart of some of our most well-known and respected exports and this is especially true when it comes to barley production and Guinness.

“Guinness, and many other great companies involved in the food and drink sector have an excellent reputation overseas.

“This is based on their own very high production standards and great marketing, and it also depends on accessing the best quality ingredients which people like the farmers we are with today, grow and supply with incredible skill and dedication.”