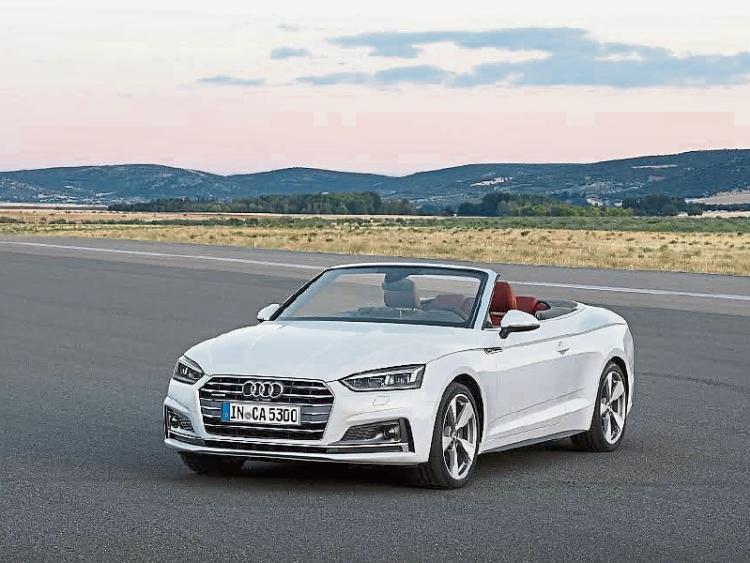 Alan Nolan, Director General, SIMI said, “2016 has seen the highest levels in new vehicle registrations since 2008, even with the challenges of Brexit in mid-year and the slowing down in the last couple of months.

Overall it has been a good year for our Industry and all indications look that registration numbers are on track to deliver in the region of 147,000 this year as predicted.

As the Industry looks forward to next year and the key January sales period the outlook remains strong for another good year in 2017.

Jim Power Economist and author of the SIMI/DoneDeal Quarter 3 Review has commented that while the outlook for the economy is a bit more uncertain in the wake of Brexit, looking ahead to 2017 new car sales should have a similar outturn to 2016.”