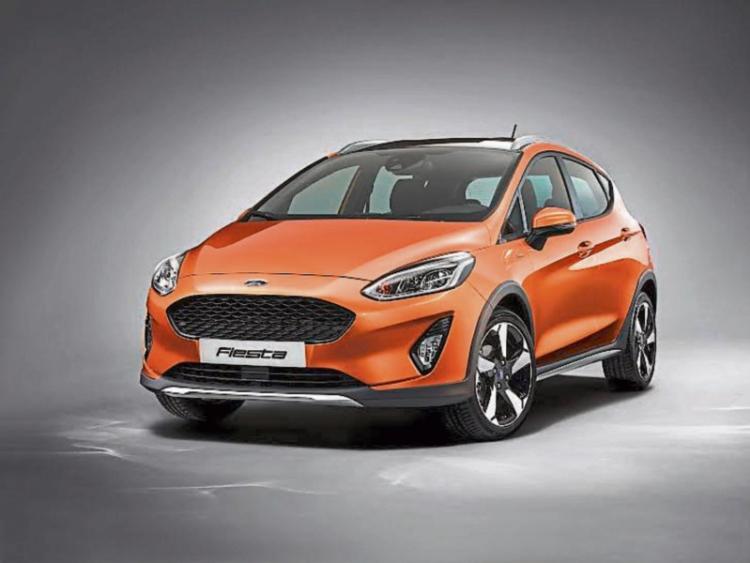 Ford Motor Company has delivered the global debut of the next generation Ford Fiesta at a special “Go Further” event in Cologne, Germany.

Supported by members of the Ford teams from around Europe who have helped to transform the company, Ford at Go Further also:

Announced new cylinder deactivation technology for the the multi-award-winning 1.0-litre EcoBoost – an industry first for a three-cylinder engine

“Four years ago, at the first Go Further event, Ford promised a leaner, smarter business in Europe with great products and new technologies – and we’ve over-delivered through the talent, ingenuity and passion of our people,” Farley said.

“We have delivered an all-new SUV line-up; set the performance car segment alight with our Focus RS and Ford Mustang; strengthened the backbone of our business with our award-winning commercial vehicle range; and re-written the rulebook on compact engines with our 1.0-litre EcoBoost – and that’s before we get to the next generation Fiesta.”

Not one, not two, but four fun to drive Fiestas

The expanded Fiesta range will offer more personalisation options to customers than ever before, and enhances the sporty, fun to drive character that has delighted generations of customers.

The next generation Ford Fiesta debuted with a spectacular unveil to music performed by the award-winning DJ Yoda assisted by a “YuMi” collaborative robot. Ford is among first auto makers to develop a new, closely integrated approach to car workers and collaborative robots working together on the assembly line.

DJ Yoda and “YuMi” performed a setlist of tracks from 1976 onward in celebration of Fiesta’s 40th anniversary this year.

A new Ford-commissioned European survey has revealed that that drivers believe enjoying passing scenery, catching up with family and friends, and reading a book are among the main perceived benefits of travelling by self‑driving car.

Ford also announced the company will begin expanding testing of autonomous cars to European roads next year, in addition to extensive testing in the U.S.

Ford is currently expanding into both an auto and a mobility company; as such the company is aggressively pursuing emerging opportunities through Ford Smart Mobility – its plan to be a leader in connectivity, mobility, autonomous vehicles, the customer experience, and data and analytics.

The company is committed to making self-driving cars available for millions of people and earlier this year announced plans to triple its autonomous vehicle development fleet making it the largest of all automakers.

Almost 23,000 Ford Mustangs have been sold and ordered in Europe since the iconic sports car’s launch in summer of 2015.

The Transit Custom Sport series van with signature twin bonnet stripes can also now be ordered in a much wider choice of bodystyles, including van, kombi and double-cab-in-van models in both short and long wheelbase versions.

The Tourneo Custom people mover can be specified with the same Sport package.

Ford’s compact and powerful 1.0-litre EcoBoost will be the first three-cylinder engine in the world to feature cylinder deactivation. The technology can disengage or re-engage the cylinder in 14 milliseconds – 20 times faster than the blink of an eye – and combined with advanced solutions to counteract vibrations, will be imperceptible to drivers in terms of operation and engine performance.

The local Ford dealers are Downeys on the Dublin Road, Portlaoise.