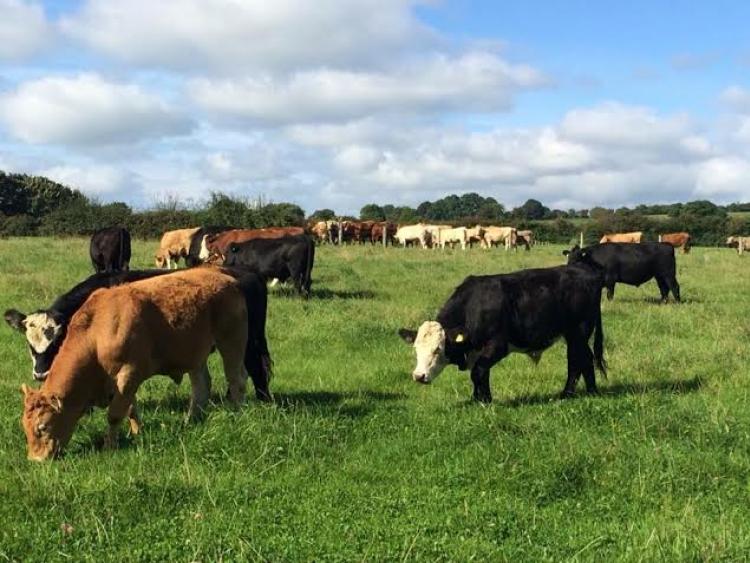 The IFA is hosting a major national livestock meeting entitled ‘Beef Challenges 2017’ on Thursday December, 15 at 6pm in the Tullamore Court Hotel.

The IFA President said the main topics will include beef supplies and price prospects for 2017, markets for both beef and live cattle and market access issues. He said with 100,000 head of additional beef cattle forecast for 2017, the focus must be on how and where these animals can be sold at viable prices.

Joe Healy said Brexit and the impact it is having on farmers and the beef sector will also be top of the agenda. He said IFA has made it very clear that Brexit is a market disturbance and both the Government and the EU Commission must come forward with a strong response to support farmers.

Other issues which will be discussed at the meeting include CAP and the need for strong direct payments and supports, including increased supports for the suckler herd, tackling low incomes in the livestock sector, the lack of competition and retail power and dominance, as well as the threat from trade deals such as TTIP and Mercosur.