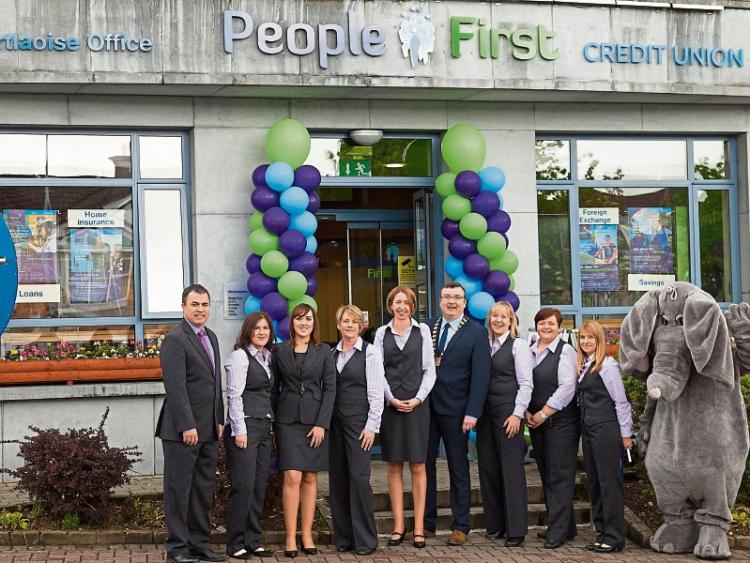 The Irish League of Credit Unions (ILCU) has released very positive 2016 year-end figures showing that demand for loans across credit unions in the Republic is increasing steadily.

Loans are up by a significant €216 million (6.1%) with 192 credit unions growing their loan books, compared with 141 for the same period last year, and 80 the previous year. In the quarter to September 2016, loans grew by a substantial €94 million. Lending has now been on the rise for five out of the last six quarters.

The increase in loans is being attributed to an overall increase in demand, proactive credit union advertising and marketing, and in some cases an easing of lending restrictions.

The 2016 results once again show that the credit union movement is extremely well capitalised. Capital reserves increased by €179 million (8.4%) and now stand at €2.3 billion. Credit unions now have €880 million in excess capital above the 10% minimum capital requirement. 62% (173 credit unions) have capital ratios in excess of 15%.

In addition, total gross loan arrears are now almost back at September 2006 levels, following a 27% fall in 2016. The overall arrears ratio is now down to 8.8%.

Commenting on the year end results, ILCU CEO Ed Farrell said “These figures are hugely encouraging, especially with the healthy upward trend in lending. Credit unions have been very proactive in growing lending over the past year and this has been demonstrated by the fact that the vast majority are now reporting lending increases. The figures are reflective of a movement that continues to grow and strengthen, while confidence continues to be expressed by the steady growth in membership, which has now reached three million in the Republic alone. We are going into 2017 from a very positive position and will continue to succeed because we continue to change to meet members’ needs.”

The ILCU also outlined the increased focus on training and development within credit unions during the past year. With additional compulsory roles created within credit unions in recent times (such as Risk, Compliance and Internal Audit), and with all Board members being now subject to Fitness and Probity requirements, the demand for training continues to rise.

Mr Farrell continued “The ILCU has almost 3,000 people registered on our Continuing Professional Development (CPD) Scheme who we expect will carry out over 45,000 hours of CPD training this year. It has been acknowledged that the governance requirements on credit unions are now as comprehensive as those in place in the most advanced of credit union movements. Credit union personnel are fully committed to upskilling and development to be the best they can be for credit union members.”