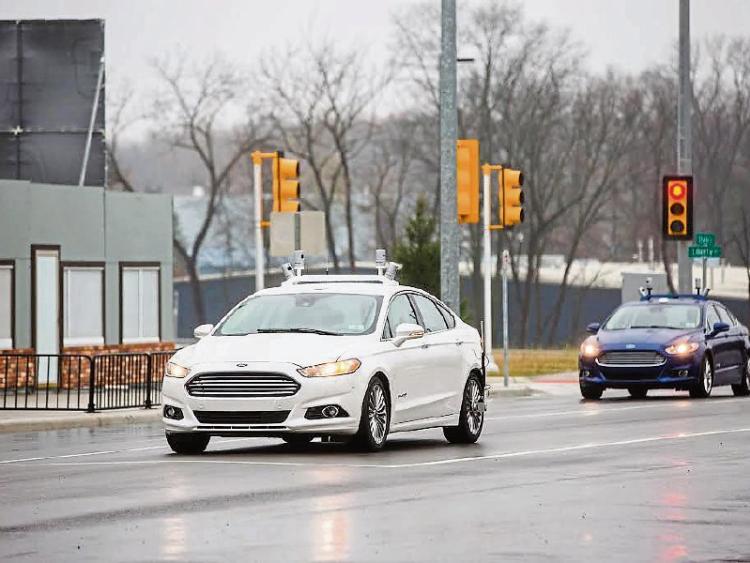 Self-driving cars may still be a way down the road but many people can already foresee the life-changing difference they will make to how we travel.

In a new Ford-commissioned survey, many Europeans felt time behind the wheel would be better spent catching up with nearest and dearest, gazing out the window, or having a nap. * It could even spell the end of the “school-run mum” – as 16 per cent would let kids travel alone.

Ford also recently announced that European testing of autonomous cars will start in 2017. And of 5,000 adults surveyed, 80 per cent look forward to relaxing and enjoying the scenery, 72 per cent will chat on the phone, 64 per cent would have a bite to eat. Books and movies were close behind.

“People are really beginning to think about exactly what autonomous vehicles could mean to their day-to-day lives,” said Thomas Lukaszewicz, manager, Automated Driving, Ford of Europe. “Many of us neglect time for ourselves and for our loved ones in the face of other demands. Self-driving cars will revolutionise the way we live, as well as the way we travel.”

On average, European drivers spend up to ten days each year in their cars ** and a previous survey showed people in major cities find their commute more stressful than their job. *** This latest poll showed a preference for autonomous vehicles over traditional cars when it comes to going out for drinks and commuting – and nearly half thought driverless cars would be safer.

“We have already announced plans to use an autonomous vehicle for a ride-sharing service in the U.S. in 2021 and it is important that we extend our testing to Europe,” added Lukaszewicz. “Rules of the road vary from country to country here, traffic signs and road layouts are different, and drivers are likely to share congested roads with cyclists.”