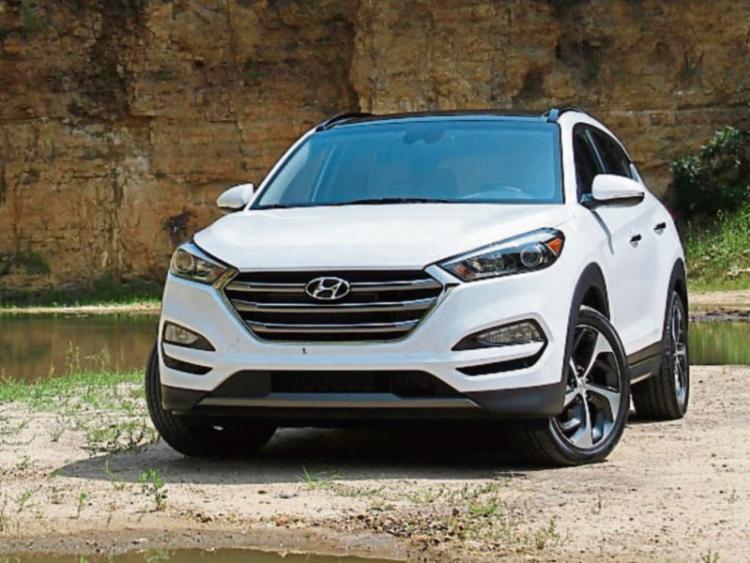 Sales of new cars and imports surged by more than 20% in Laois last year with more than 1,700 vehicles registered for the first time in the county.

Official statistics released by the Society of the Irish Motor Industry (SIMI) show that that percentage growth in Laois is above the national average.

In total 1,774 cars wer registered in Laois in 2016. This was up 21 per cent on the previous year when 1,466 cars were registered. While Laois has just 1.21% of the national market, the county's share also grew last year.

Reflecting the tax bands and cost of fuel, diesel vehicles remain dominant. More than 70% of sales or 102,702 cars were diesel powered. The sales of Petrol powered engines reached 40,641 or 27.72% of the market. Just 392 electic engines were sold while 2,566 Petrol Electric engines registered.

“Despite some slowing in the second half of the year, the numbers are in line with expectations at the start of 2016 and underline the continued growth and buoyancy in the economy. Used car imports have also seen growth, partly due to the strong economic recovery, but also driven by short supply of 2009-2013 Irish used cars and the strengthening of the Euro against sterling following the Brexit Referendum. Almost 50% of imported used cars were in this age profile, between three and five years old, and almost another 40% are over six years old.

“As we move into 2017 and the new 171 registration period the Industry is anticipating a continuation of the strong performance”.