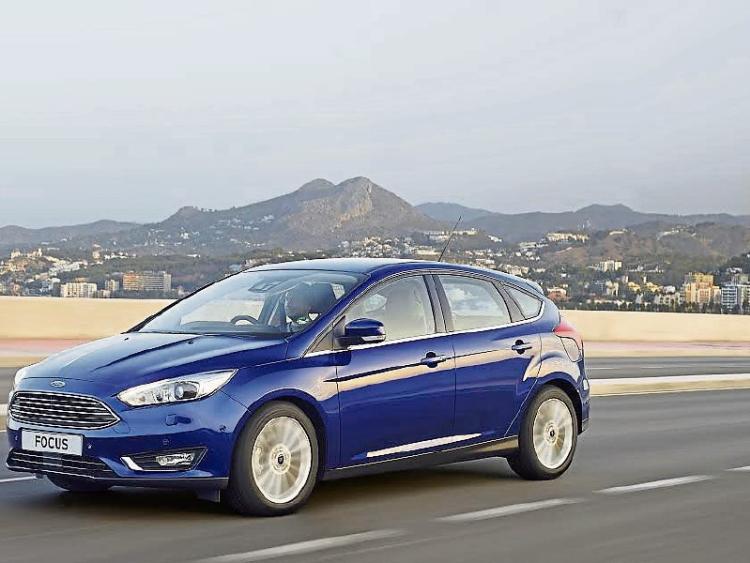 Figures just released by the Society of the Irish Motor Industry (SIMI) show that Ford was the leading brand in the combined car and van market during 2016 with 22,175 registrations, ahead of VW and Toyota (20,086 and 17,483 units respectively).

“As 2017 begins and with it, the centenary year for Ford as a company in Ireland, it is heartening to hear that our vehicles were again the number one choice for motorists and van operators in the country,” said Ciarán McMahon, Chairman and Managing Director of Ford Ireland.

“No other car brand can claim such a pedigree in Ireland and it is clear that such a long-standing legacy is a huge boost to our favourability among Irish motorists.”

Ford was the number one brand in the van market which saw a significant increase of 20 percent over 2015.

With 7,580 vans registered, Ford took pole position in the van market ahead of VW with 4,658 registrations.

The Ford Transit was again Ireland’s top selling van nameplate with 3,329 units registered during the year.