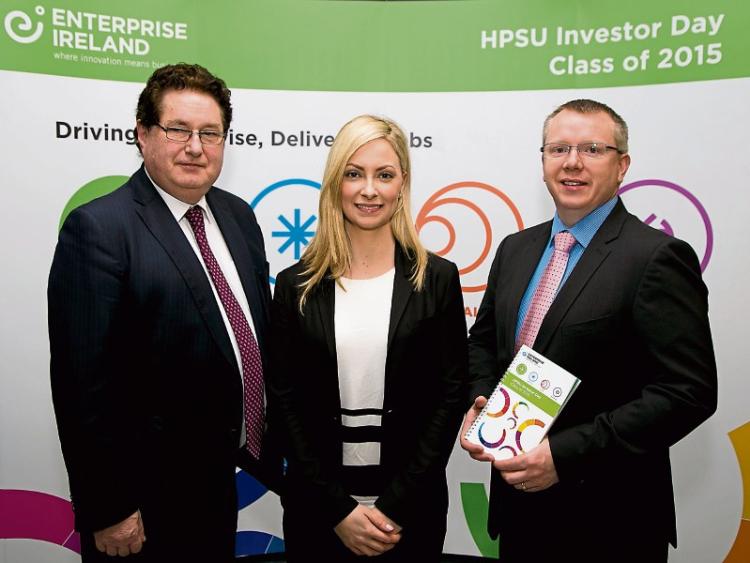 A total of 19,244 new jobs (full and part-time) in Enterprise Ireland supported businesses were created across the country in 2016.

Digital Technology, Construction and Fintech were the key performing sectors.

“As these results show, Irish companies have the capacity to create jobs in towns and cities across the country, with almost two-thirds of the new jobs created outside Dublin.

“We aim to build on this success to ensure that Irish companies in every region in Ireland are well positioned to continue to succeed globally, particularly in the context of Brexit.”

The strategy builds on the success of recent years and sets new, ambitious targets for jobs and export growth:

The key priorities for Enterprise Ireland will be:

- Driving innovation in Irish enterprise to unprecedented levels through new supports to reach the target of €1.25bn in R&D expenditure per annum by 2020.

- Improving the competitiveness of Irish companies through our Competitiveness and Lean programmes and new client engagement model, which will provide targeted supports.

- Increasing the reach of client company exports into new markets, with two-thirds of exports going beyond the UK.

- Major focus on the Eurozone, targeting a 50 per cent increase in exports.