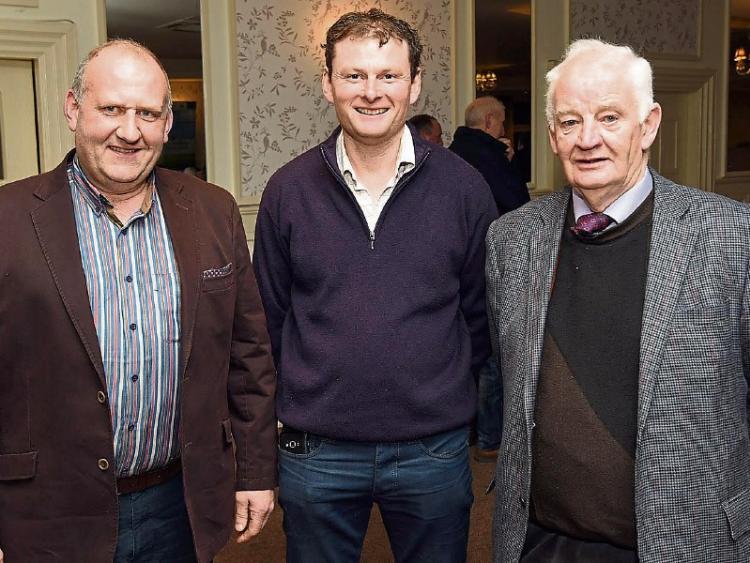 The AGM of Laois IFA took place last Monday night in the Manor hotel, Abbeyleix. Over 120 IFA delegates attended on the night.

IFA President Joe Healy was guest speaker and gave a comprehensive overview of the work of IFA in all commodities and ongoing campaigns including price war on fertilizer and inputs and the challenges facing farm income in 2017.

The review of the ANC and the opening of discussions on CAP post 2020 will have long term implications on the viability of Farm Families.

Mr Healy said “never was it more important to have a strong IFA to represent the interest of Irish farmers.”

Elections across Europe, Brexit and the Trump Presidency will have an impact on policy, commodity price and the trading environment for Irish farmers.

Francis Gorman was re-elected as County Chairman, John Fitzpatrick from Spink as Vice Chairman, Michael Knowles from Luggacurren as County Secretary and Paul Maher from Mountmellick as County Treasurer.