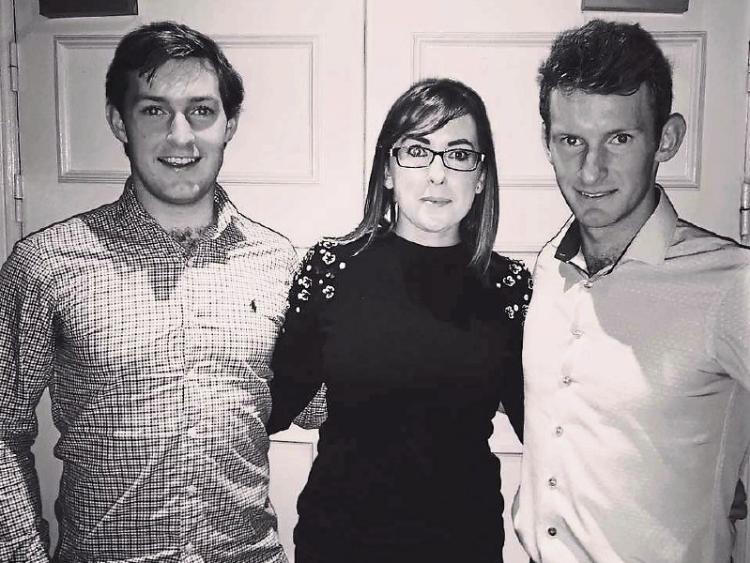 Olympic silver medallists Gary and Paul O’Donovan have been unveiled as the new Credit Union Youth Ambassadors for the Irish League of Credit Unions.

Newstalk 106 FM presenter Chris Donoghue was on hand to interview the sports stars live on stage, while a video filmed for Credit Unions by the two brothers was also premiered at the event.

The overall theme of the youth conference was Digital Marketing and Social Media. There was a specific focus on how Credit Unions can develop their use of platforms such as Facebook, YouTube, Instagram and Snapchat to communicate with Millennials and Generation Z. Guest speakers included Zeminar co-founders Ian Fitzpatrick and Damien Clarke, Advertising Partner Manager at Facebook Lizzy Lillington-Lester, and Trendster co-founder Jack Cullen. A panel discussion on ‘Reaching the Next Generation’ was another highlight of the two-day event.

Speaking at the announcement of the Youth Ambassadors, ILCU President Brian McCrory said “Gary and Paul O’Donovan embody the spirit of co-operation and the ethos of working together towards a common goal which is so important to the Credit Union movement. Their accomplishments in rowing at global level and their achievements at the 2016 Rio Olympics make them ideal role models for young people in our communities, and indeed ideal ambassadors for the many youth programmes run by our credit unions. We very much look forward to working with them as we advance our social media and video outreach.”

Carol Dempsey from People First Credit Union got to meet with the new ambassadors. Gary O’Donovan said, “Our own credit union in Skibbereen has always supported us every step of the way and so we didn’t hesitate when asked to be the new Credit Union Youth Ambassadors. We’re very proud to be representing the movement, especially for the younger generations.”