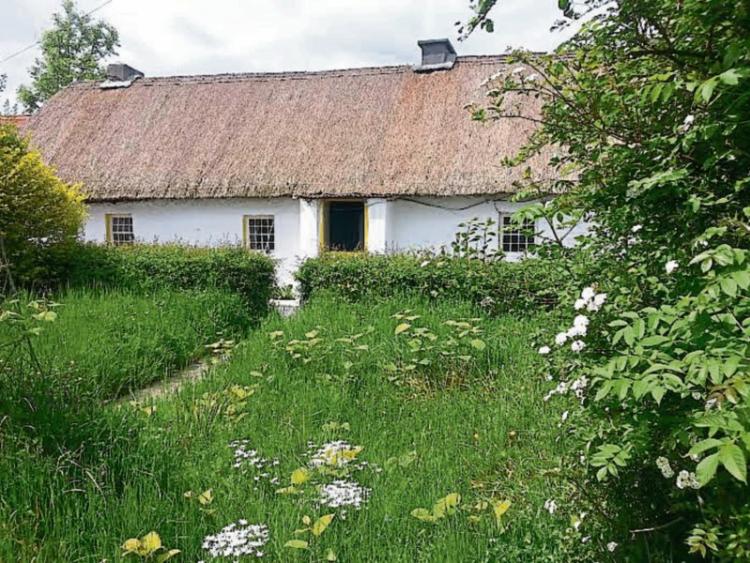 Lot 1, a farmhouse on 2 acres, at Ballynakill, Walsh Island, Co. Offaly was sold prior to auction.

This was bought as part of a large farm which he sold six months ago and the new owner didn’t need the house.

Lot 2 was a bungalow on 39 acres at Ballymorris, Portarlington, Co. Laois.

This ‘Executor’ sale was being sold on behalf of the representatives of the late Tommy McDonnell Esquire.

A fragmented farm, in 7 lots situated on the Portlaoise Road, just outside Portarlington Town.

“Interest in the land was phenomenal,” says Matt Dunne “as the small lots of a few acres suited everyone’s pocket.”

There was 4 bidders for every field and then to the surprise of the Auctioneer one party expressed an interest in buying the entire.

This was eventually how it panned out, and the farm was knocked down under the hammer for €552,000.

The beneficiaries of the estate were delighted with the outcome and Matt Dunne has a list of 20 cash buyers looking for small parcels of land around Portarlington.

This was mixed quality land situated close to the bog on the Offaly Kildare border.

Two bidders then contested the entire before it was knocked down to a local entrepreneurial farmer, Mr. Nicky O’Neill, for €365,000 which represents €5,000 per acre.

“There was never any interest in the entire,” says Matt Dunne, “so it was offered in three lots.”

Two parties competitively bid before it was knocked down at €110,000 to a Polish businessman.

Lot B, comprised of 13 acres of good grassland.

This holding was put on the market at €65,000 and then the frenzy began between a local butcher and a local farmer, before it was knocked down at €95,000 to the smiling Victualler.

“Land is still a very safe haven in which to invest your money,” says Matt Dunne “and the auction method of sale has proven yet again to be the most successful option.”

Should you require a free valuation or your farm or land then why not contact the experts info@mattdunne.ie or 057 86 23349