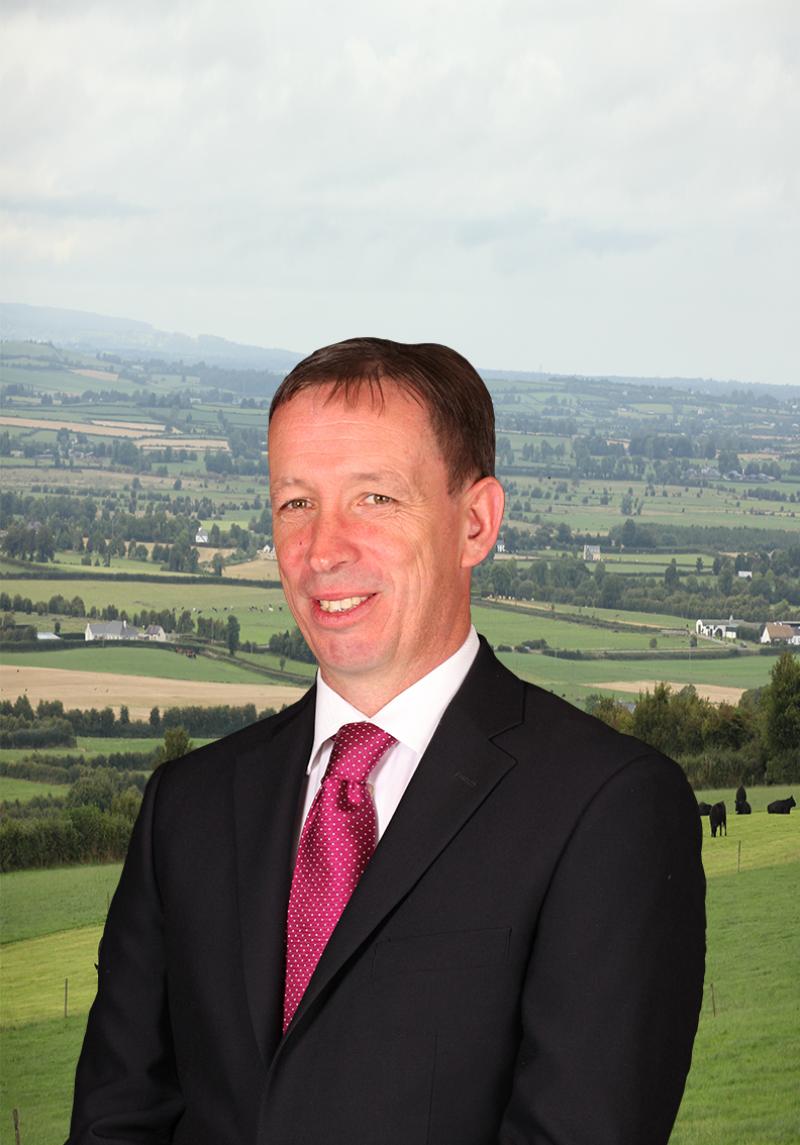 The least worst damage to current relations between Ireland and the UK is what Irish farmers are seeking in the upcoming Brexit negotiations.

The agri food industry was particularly exposed, with a huge dependence on the UK market, Mr Bergin noted.

He said that a comprehensive free trade agreement with the UK was needed, one that would maintain the high standards that are currently in existence. The maintenance of the common external tariff was critical, as was the protection of the Common Agricultural Policy Budget.

The worst possible outcome would be no deal, which would lead to a WTO process involving the imposition of tariffs and duties. This would involved differing tariff rates across a range of foods.
Already farm impacts had been impacted by Brexit, Mr Bergin noted.

In Laois-Offaly €635 milllion was generated from agri food exports and it is easily the single most important economic activity across both counties, he pointed out.