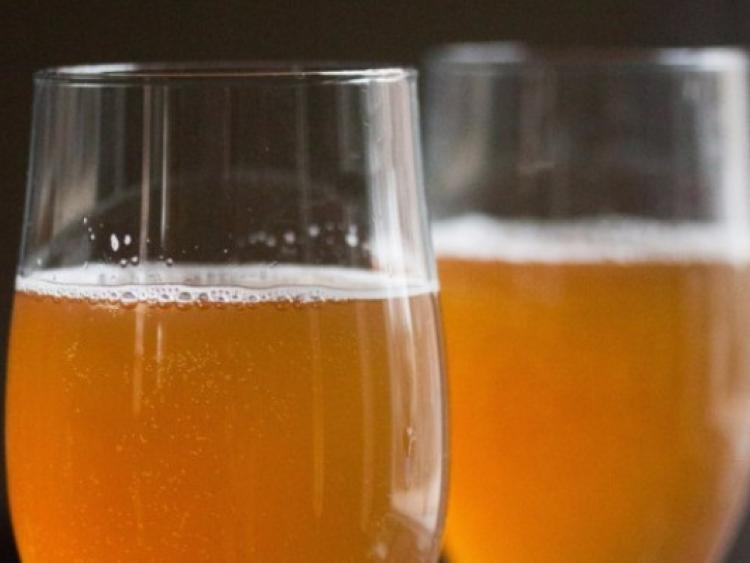 Craft beer breweries in Laois have been name checked by Laois TD and the Minister for Justice Charlie Flanagan at the launch of a new Intoxicating Liquor Bill for Breweries and Distilleries.

The legislation provides for the automatic grant of a licence authorising the sale of intoxicating liquor produced on the premises to visitors at craft breweries and distilleries. Such sales can only take place between 10am and 6pm daily.

Welcoming the Government decision, Minister Flanagan said that the Government is fully committed to supporting regional and local development and fully exploiting the job-creation potential of artisan food production and local tourism initiatives.

"As was once the case many years ago, nearly every town now has its own craft brewery – such as 12 Acres and Ballykilcavan Brewery near my own town of Portlaoise.

"Some craft breweries and distilleries admit visitors for guided tours of their premises, which attracts tourists to the area and creates local employment opportunities. This also contributes to the local economy through increased demand for knock-on services such as accommodation, catering and transport," he said.

He went on to say that allowing visitors who have completed a Craft Brewery or Distillery tour to purchase alcohol product on the premises will add to the visitor experience. The Government amendments will ensure appropriate oversight on the sale of alcohol at such premises.