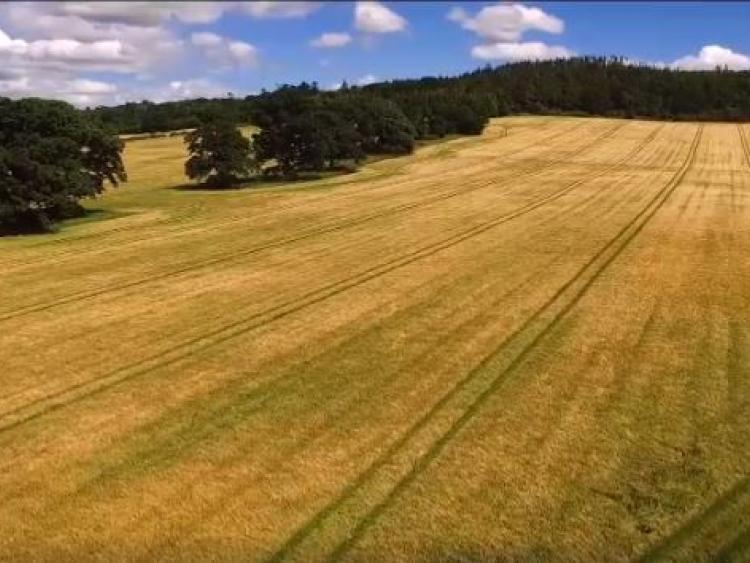 On August 21, Ballykilcavan Farm and Brewery in Stradbally will open its gates to the public for a farm and woodland walk, exploring the 378-year history of Ballykilcavan.

On the land, people will have the opportunity to see the malting barley fields, the mature native woodlands and the old courtyard that is set to be the home of our new craft brewery.

A video has now been released showing off the best of the land that everyone attending the walk can look forward to seeing in real life.

David and Lisa Walsh-Kemmis talk about history, heritage, brewery plans and tourism in the video which showcases the farm and land beautifully.

The 5km walk for Laois Heritage will run from 9:30am - 11:30am at Ballykilcavan Farm, Stradbally, Co. Laois. The walk will include a tour of the old stone farmyard and the surrounding fields and forestry which you can catch glimpses of in this new, exciting video.

The woods are mainly mature native oak, ash and hazel and have been designated as a proposed Natural Heritage Areas.

They also contain a 19th century lime kiln and Victorian folly. The courtyard dates to about 1780 and plans are in place to convert it into an on-farm craft brewery, visitor centre and artisan food hub.

Ballykilcavan Farm and Brewery in Laois will open its doors this Heritage Week for a guided tour of the farm and surrounding woodlands.

His descendants include Walt Disney, Charles Stuart Parnell, Lady Gregory and his 8-times great-grandson David, who is the 13th member of the Walsh family to live and farm at Ballykilcavan.

378 years later, David and his wife Lisa are now diversifying by converting an 18th century grain store and millhouse into a new craft brewery that will source 100% of the barley it uses from the farm.

Ballykilcavan has a long history of producing quality food ever since David’s great-great-grandfather produced the best fat cow at the 1870 RDS Spring Cattle Show.

Most recently, David won the Waterford Distillery “Best Barley Cup” in 2016, and he is passionate about Irish barley as the most important ingredient of beer.

Contact  david@ballykilcavan.com (086-348 4128) for more information on the Heritage Week event.