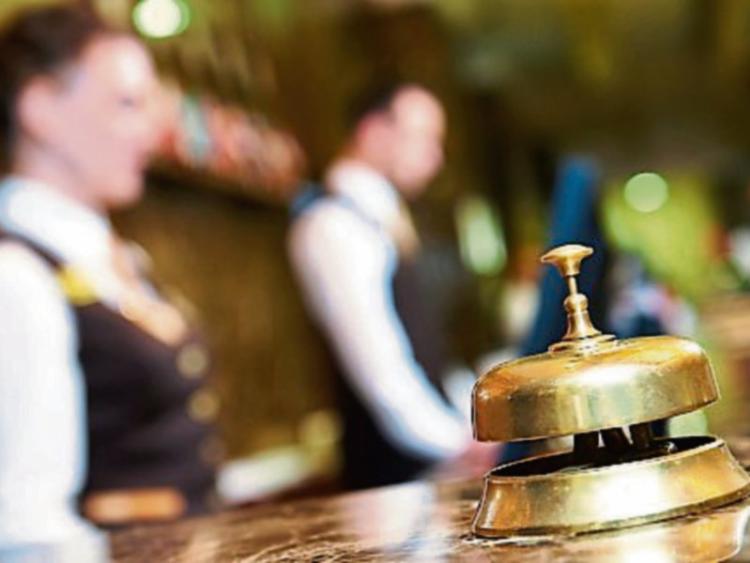 Crowe Horwath, Ireland’s leading advisors to the Irish hotel industry, launched its 22nd Annual Ireland Hotel Survey last week which provides a detailed analysis of the performance of Irish hotels both on a national and regional perspective.

The report, which is compiled from Irish hotels’ 2016 accounts, reveals that key performance metrics have enjoyed a period of sustained improvement with a sixth consecutive year of growth in occupancy levels, average room rates and profit per room.

Laois, which has 10 hotels with 529 rooms which are registered with Fáilte Ireland is surveyed as part of the Midlands & East area which has a total of 12,995 rooms in 232 hotels in the region.

However, performance in the Midlands and East region still trails the national average where occupancy levels were at 74% with Dublin leading the way at 82.3% occupancy.

The report also found that hotels in this region, which rely on the lucrative wedding trade representing one in twelve room nights, are coming under pressure from alterative wedding venues also offering accommodation.