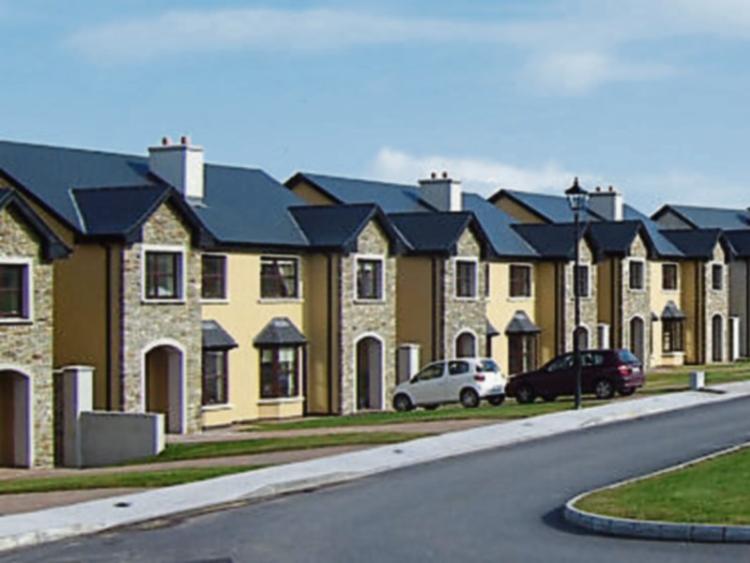 While asking prices have continued to rise in Dublin, albeit at a lower rate, asking prices around the country paused for breath in the third quarter, following a dramatic surge during the summer, according to the latest house price report from MyHome.ie.

The mix adjusted asking price for new sales in Dublin is now €366K, an increase of €39K on this time last year. The corresponding figure nationally is €253K, an increase of €21K. Newly listed properties are seen as the most reliable indicator of future price movements.

Meanwhile, the median asking price for a 4 bed semi-detached home in the county increased by 7.4% to leave prices standing at €160,000. This cancelled out much of the decline of the previous quarter and left prices on a par with where they were 12 months previously.

The author of the report, Conall MacCoille, Chief Economist at Davy, said the acceleration in asking prices which began in late 2016 has continued through 2017 and is likely to continue through 2018.

“At the start of the year we predicted double digit growth in house prices for 2017 but due to the strength of asking price inflation in Q3 we are predicting that double digit inflation is also likely to persist through 2018.”

“There are a number of reasons why house prices are rising so strongly; these include the lack of supply, the economic recovery and the fact household incomes are now rising by 2-3% per annum.

“However the key factor driving house prices higher has been the mortgage market. The average loan drawn down by first time buyers in the last quarter was up 9.4% in the year to €200K from €183K in mid 2016.

“This has meant that leverage on new mortgage loans has increased and with ever more desperate buyers seeking larger loans as they compete for the few properties listed for sale, this trend is set to continue and to ensure inflation remains at double digit level.”

MacCoille said the figures provided a challenging backdrop for the Government heading into Budget 2018.

“Measures to boost supply have had limited results so far. Neither will the crisis be solved by tax incentives or subsidies for the construction sector – that will almost inevitably lead to higher land prices.

“With limited progress on planning, inadequate land supply and inappropriate constraints on building heights, Ireland’s housing crisis clearly will not be solved in the near future” Mr MacCoille said.

The Managing Director of MyHome.ie, Angela Keegan said the lack of supply would underpin rising prices for the medium term.

“At the end of Q3 2017 there were just 21,424 properties listed for sale on the MyHome website. This total is down 6.5% on last year and represents just 1.1% of the total housing stock of two million homes.

“ The situation improved slightly in Dublin where the number of properties for sale rose by 3.3% to 4,275. However this is represents an even smaller total of 0.9% of the housing stock in the capital”

“Despite the tightness in the market, transaction volumes are currently running 10% ahead of where they were last year.