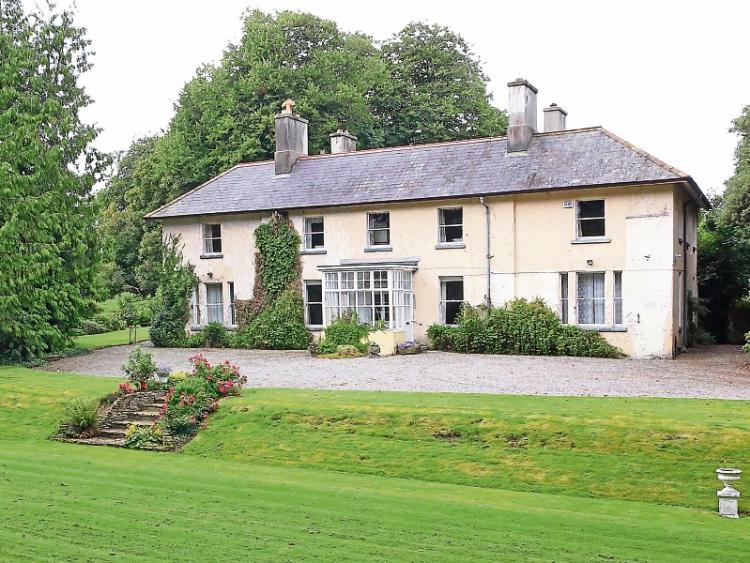 Before a packed attendance on Tuesday last week, Jordan Auctioneers offered for sale Woodville House on 18-acres and 100-acres of agricultural land at Meelick Portlaoise.

The land was offered for sale in 3 lots and while there were several bidders for Lot 1 and Lot 2 it developed that the entire was making more and this was put on the market at €1,300,000 before being sold for €1,350,000 to a local farming family.

The entire was located a short distance from Junction 17, less than 3km from Portlaoise town centre with approximately 80 acres in one block with two farmyards, and a further 20 acres on the opposite side of the motorway.

Next up was Woodville House which adjoined the above lands and this opened with an initial offer of €500,000 with two active bidders.

The property was placed on the market at €610,000 and a number of further bids were received before the hammer dropped at €630,000 to a Solicitor acting in trust on behalf of an undisclosed client. 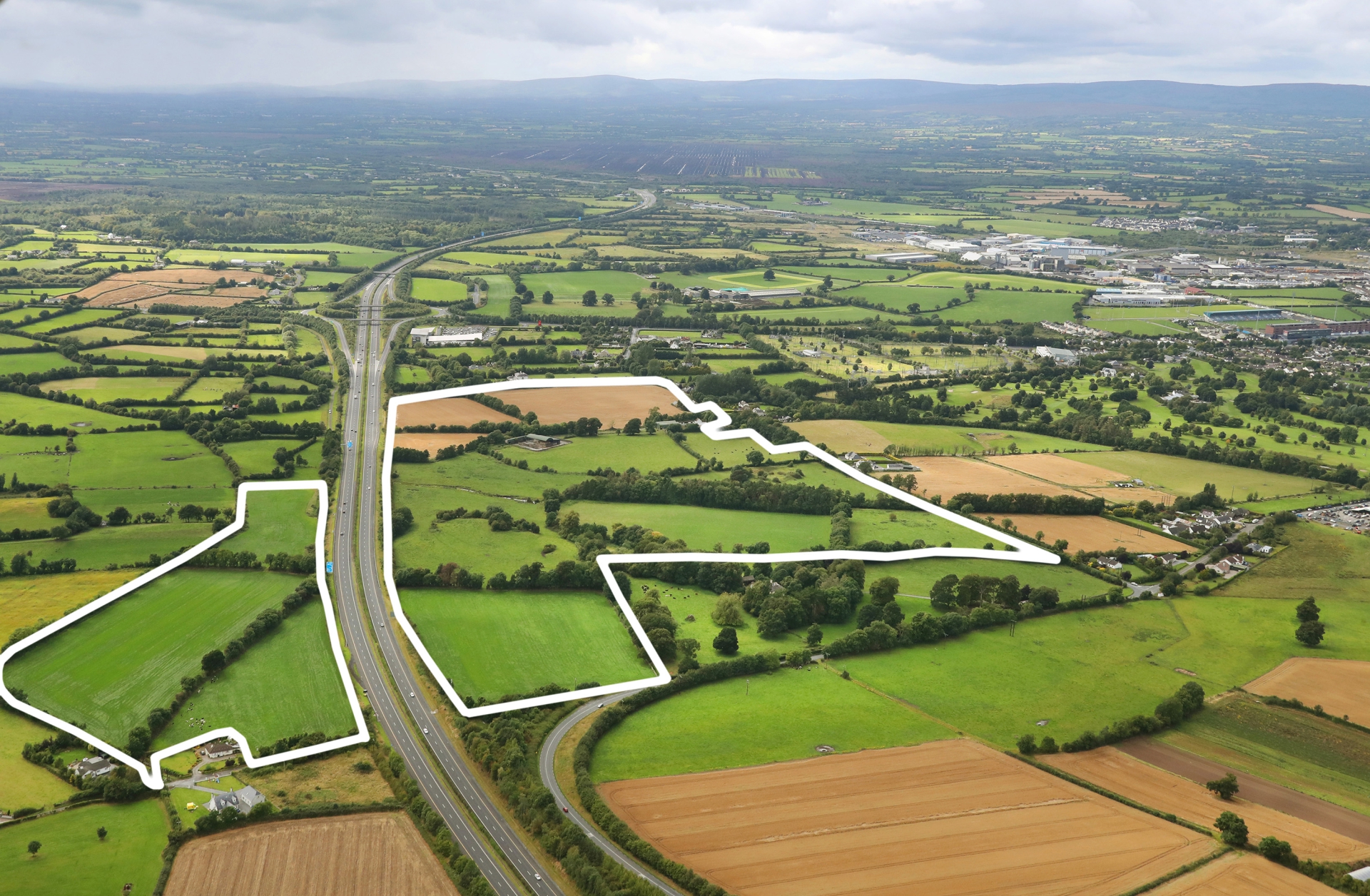 Woodville, owned by the Odlum family was described by Jordan’s as a charming Georgian Residence with courtyard and Gate Lodge on 18 Acres of parkland and amenity grounds.

Built originally in the 1800s the residence comprises 5,000 sqare feet of accommodation and whilst in good repair required some upgrading.

Speaking after the Auction Paddy Jordan said “both properties had generated substantial interest throughout the marketing period and while the house did require some upgrading it was in a good location surrounded by splendid mature timber and within close proximity of the M7 and Portlaoise town centre.”

Paddy further said “the land, whilst all very good is likely to have some long term potential and although the price achieved was strong it could in time prove to be an excellent purchase.”