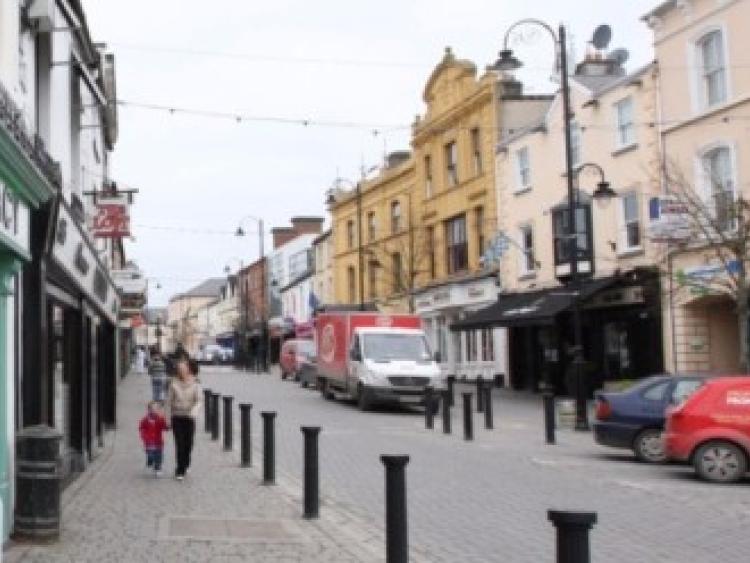 Portlaoise to lose out to Athlone in regional plan.

A Laois councillor has claimed that Government ministers have had a big say in the likely designation of Athlone over Portlaoise and other midlands towns as the new hub town for growth and investment in the region.

Laois is set to lose out once again to another midlands counties for investment, growth and job creation, Laois County Councillors claimed as a result.

Councillors, Paddy Bracken and Catherine Fitzgerald sit on the regional authority which has been discussing a replacement of the National Spatial Strategy.

They told colleagues that west midlands towns of Athlone in Co Westmeath has been ahead of Portlaoise and other towns as the new hub for development and growth.

Cllr Fitzgerald raised the issue. She said that under the plan Portlaoise would only be allowed to grow by 5,000 people up to 2040. No population growth if forecast for Portarlington or Mountmellick

"It does not take into consideration where people want to live. It is unthinkable," she said.

She added that it will interfere with future investment and development in Laois and deter people from moving to the county.

Cllr Bracken said it will 'stifle towns' and hit funding for development in Laois. He also said politics have played a big role.

"This is being decided at cabinet level and there are two heavy hitters around Athlone," he said.

Minister for State Kevin Boxer Moran is based in Athlone. He is part of the Independence Alliance which is part of Government. Minister for Transport is the de facto leader of this group. Minister Denis Naughten is a TD for the Roscommon Galway constituency which includes part of Athlone.

Tullamore, Mullingar had previously been part of the ATM hub with Athlone. Longford and Laois did not have hub status.

A number of IDA backed companies are located in Athlone but most are located on the Roscommon side of town. Athlone has also suffered serious flooding in recent years due to its low lying location and the fact that .