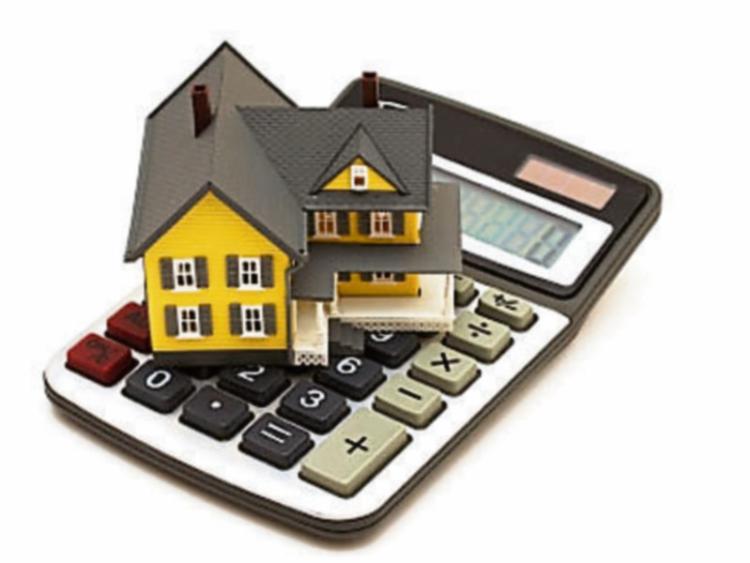 The annual cost of owning and maintaining a family home has risen by over 3% in the last 12 months to €16,169.15 - equating to about 43% of the current average Irish national wage, according to figures issued by AA Home Insurance.

The AA carries out a detailed calculation each year which looks at the total cost of owning a house and subsequently running one in Ireland.

Mortgage and property tax are calculated based on the current average property price.

All other expenditure - from broadband to heating, to the cost of domestic appliances - is researched and calculated according to prices as of October 2017.

The increase in the cost of running a home comes following a rise in the national average price of a second hand home in Ireland.

“The big story for 2017 has been rising house prices and increased difficulty for those trying to get on the property ladder this year.

“However, for those fortunate enough to already own a home 2017 hasn’t seen any major increases across the range of bills an average homeowner will face,” Conor Faughnan, AA Director of Consumer Affairs stated.

“For new buyers the concern is that house prices are going up, especially in Dublin.

“However, one thing this piece of research does demonstate is the effectiveness of shopping around. Across all the bills we factor into this study you’ll see considerable variations between competitors.

“Spend a little time on the research and it can certainly save you money.”

While the AA bases its calculations on those of a new buyer, there is also the ‘negative equity generation’ - homeowners who bought their house at the peak of the boom.

The AA gives figures for that group too, assuming the house is bought in 2007.

That group currently pays €5,172.74 more on their mortgage repayments than their counterparts who purchased their homes in the second quarter of this year.

Maintenance, repair and contingency funds is the second single most expensive bill for Irish householders and has increased marginally by 0.5%.

The AA estimates that the average homeowner is likely to spend or set aside €1,246.83 each year to keep up with wear and tear.

This figure equates to almost 8 percent of the overall estimated cost of owning and running a home.