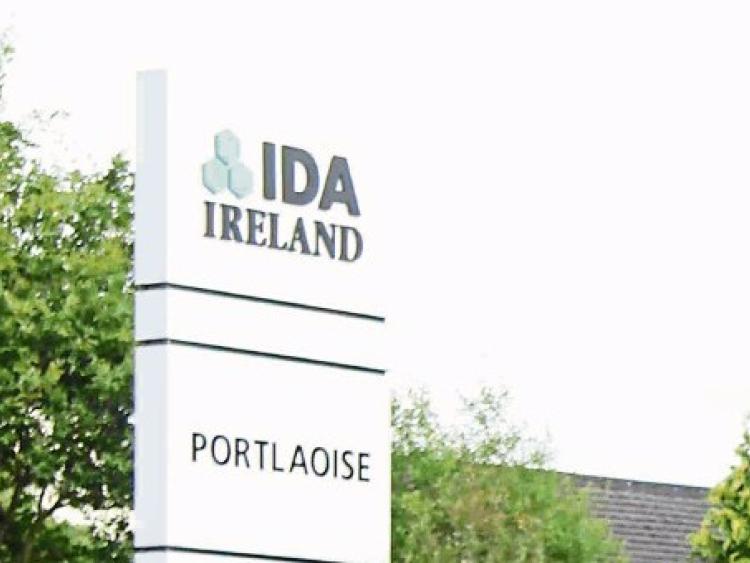 More trees than jobs at IDA Business Park in Portlaoise.

The boss of the State agency which brings vital overseas investment and jobs to Laois will have a lot of explaining to do when he comes to Laois in early 2017, according to Brian Stanley TD.

The IDA boss Martin Shanahan is coming to Portlaoise in January with the most senior staff in Enterprise Ireland. The Laois Sinn Féin TD said Laois is practically ignored by Mr Shanahan and his team.

"The abysmal record of the IDA in Laois has been well documented and this shows no signs of improving. Figures released this week show that the IDA paid almost €93 million in grant aid last year to support employment from foreign direct investment enterprise.

"However, Laois fared very poorly and was practically ignored with a tiny grant of just €5,000, the lowest amount of all counties which received grant aid in 2016," he said.

CRUMBS FROM THE TABLE

Dep Stanley said Laois has a rapidly growing youth population with 24.6% under the age of 14, the highest in the state. He said the county also had the fastest population growth in the country of 26.3% between 2006 and 2016 yet the participation rate for school leavers in Laois for access to 3rd level was 41% in 2014, again the lowest in the country.