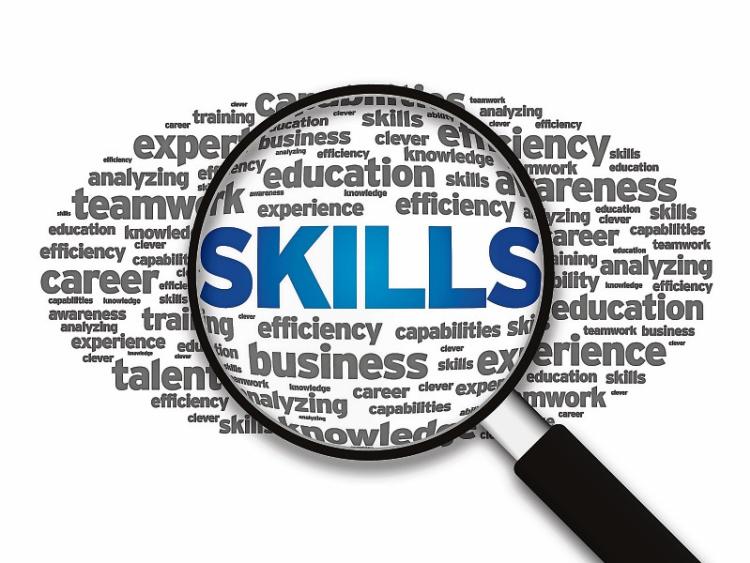 78 percent of Irish companies have experienced ‘moderate’ or ‘extreme’ skills shortages over the past twelve months, according to the Hays Ireland Salary & Recruiting Trends 2018 guide published last week .

Nearly three-quarters (74 percent) plan on recruiting in the next twelve months, but 75 percent expect finding candidates with the right skills will be the top challenge during the hiring process.

In a survey of 1,700 employers and employees across Ireland, the guide revealed that organisations across the country are being challenged by skills shortages, of which half of employers reported an impact on productivity as a result.

To counteract this problem, more than a third (34 percent) will hire temporary or contract staff to address immediate skills shortages and 30 percent will increase training budgets. 29 percent - the majority in construction, the life sciences and tech - will resort to hiring workers from overseas.

Employees dissatisfied with salaries, and likely to move as a result

Most employees - 58 percent - are dissatisfied with their salaries, and nearly a third (30 percent) want to leave their job as a result.

Additionally, over a half (51 percent) expect to move jobs over the next 12 months.

Nearly three-quarters (74 percent) of employers said they had given their employees a pay rise over the past year, with almost a quarter (24 percent) said they have given employees an increase between 2.5-5 percent, and 19 percent by more than 5 percent.

The most significant pay rises are occurring industries with persistent skills shortages such as technology and construction.

Benefits and the generational divide

Just 12 percent of employers believe that work-life balance is an important factor in hiring new staff, but this is the most important for a quarter of employees when looking for a new role.

Employers are urged to review the importance of work-life balance for their employees.

While the majority (58 percent) say they have a positive work-life balance, 42 percent rate it as average or poor.

More than 1 in 10 (13 percent) said they have noticed an increase in absenteeism due to workplace stress.

When factors were split by generation, work-life balance was most important for Generation X (29 percent), followed by Generation Y, or Millennials, and Generation Z (both 24 percent).

Career development was the most important factor for Generation Z (over a third, 35 percent) and Millennials (28 percent).

For Baby Boomers, those born between 1940 and 1960, job location and job security were the most important factors.

Health insurance or private medical cover was the most important benefit to two-thirds of employees, but only 47 percent of employers actually offer it.

Planning for 2018 and Hays insight

“Not having the right talent available is more than just a short-term operations and admin headache—31 per cent of employers acknowledged that it’s a serious problem that can undermine revenue streams and stunt growth.

Senior management needs to understand the risks of being chronically short-staffed, mitigate them, and make best use of the solutions available to them, like in-house training or overseas recruitment.

“Ireland has the fastest growing economy in Europe and businesses and employees are confident, with 96% of organisations expecting their activity levels to increase or stay the same over the next 12 months.

“This is particularly positive, compared to five years ago, when workers were forced to take whatever open position was available, now more than half plan on switching jobs in the next twelve months, many purely on the grounds of salaries and benefits.

“Businesses need to remain competitive to survive this war for talent, and one key tactic in the fight is developing a strong, distinct brand with a discernible culture, mission statement and vision for the future.”