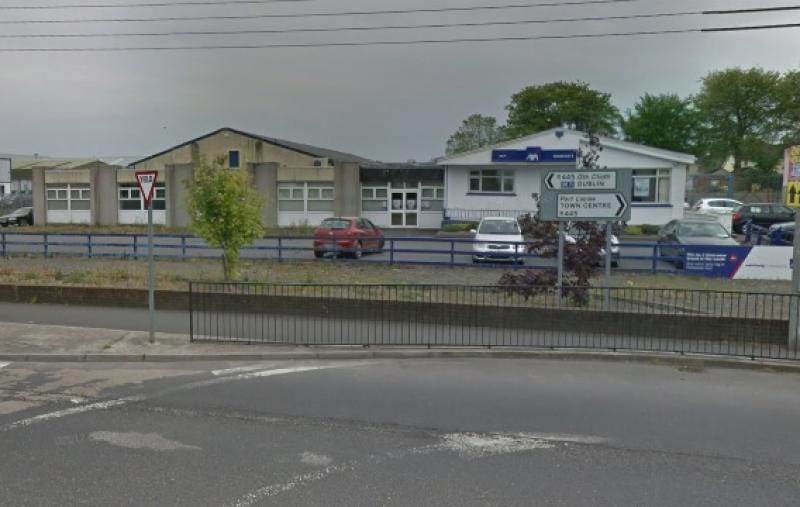 The property on the Dublin Road

The former Leinster Express office on the Dublin Road in Portlaoise has been sold.

The new owners of the site are local businessmen, Richard and Gerry Downey of  the Downey's Autostop.

Speaking to the Leinster Express this afternoon, Richard Downey said they had bought the premises because "it adjoined their business. It offers us the opportunity for further expansion, but we have no immediate plans for the site at present."

Mr Downey did not disclose the price.

The property, which comprises 20,000 square feet building on a two acre site, was sold by Portarlington auctioneer, Matt Dunne.