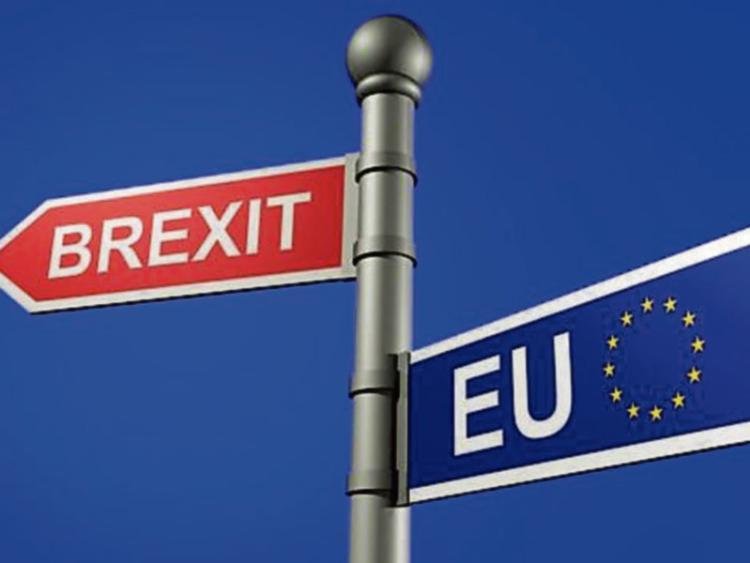 Brexit remains a major concern for the hotel sector in Laois and across the country, according to the latest quarterly barometer from the Irish Hotels Federation (IHF).

With UK visitor numbers down by 6% year on year, according to the latest CSO figures, three in five (59%) hotel and guesthouse owners nationally say the weakened Sterling has had a negative effect on their business during 2017.

This compares to just two in five (45%) this time last year.

Furthermore, three in five (62%) report a fall in business from Great Britain with two in five (40%) seeing a similar drop from Northern Ireland, compared to 2016.

Almost all hoteliers surveyed (94%) called for additional marketing support and product development for their region.

Growth in overseas visitor numbers from other markets – especially US, France and Germany – as well as a strong performance in the domestic market have helped to compensate for the fall in UK visitors for now.

Three quarters (75%) of hoteliers saw an increase in business from the domestic market during 2017 while nearly seven in ten (68%) said their US business had increased.

The net effect though is that overall growth is slowing, with overseas visitor numbers increasing by just 3% to the end October 2017, compared to a rise of over 11% at the same time last year³.

Ronan Byrne, Chair of the IHF’s MIdlands branch said that while visitor numbers may still be up nationally, the tourism and hospitality sector cannot afford to be complacent about the future.

“The continued fall-out from Brexit and the slowdown in visitor growth are worrying as they have a significant regional bias.

“For too long we have had a two-tier tourism sector where businesses in the major cities and tourism hotspots benefit more than the regions.

“We must diversify into new markets and we welcome the work being done in that regard.

“However, it cannot be at the expense of our existing markets, particularly the UK, which has the broadest regional and seasonal spread of visitors.”

~Tourism currently supports 2,700 jobs in Laois and contributes some €37m to the local economy annually.

“Time and again tourism has shown itself to be an excellent investment for every euro spent in destination marketing.

“Our survey shows that hoteliers are planning to increase their own marketing spend next year too but more targeted investment is needed particularly in regional marketing support and in the development of new and engaging products,” Mr Byrne said.

He added: “Hoteliers are investing in their properties and in staff recruitment and development to ensure that we continue to be an attractive, value for money destination for all visitors and especially visitors from the UK.”

Nationally, nearly nine in ten hoteliers (86%) plan to undertake refurbishment or capital investment projects over the next year while over half (53%) expect to increase their staff levels in 2018, with most intending to recruit staff across all levels of their business.

Christmas events and parties are a significant part of the business for more than half of the hoteliers surveyed (55%).

Of those, almost half (47%) report an increase in business this festive season compared to last with a third intending to take on additional staff for the Christmas period.

The tourism industry is Ireland’s largest indigenous employer. It supports approximately 230,000 jobs - equivalent to 11% of total employment – with approximately 60,000 of these jobs in the hotel sector alone.

This compares to an increase of 13% in employment throughout the overall economy. Employment growth looks set to continue in 2018 with over half of hoteliers expecting to increase staffing levels with additional staff needed across all areas of business.

Insurance, wage, and local authority rates are amongst the issues that are having a very significant negative impact on the hotel sector.