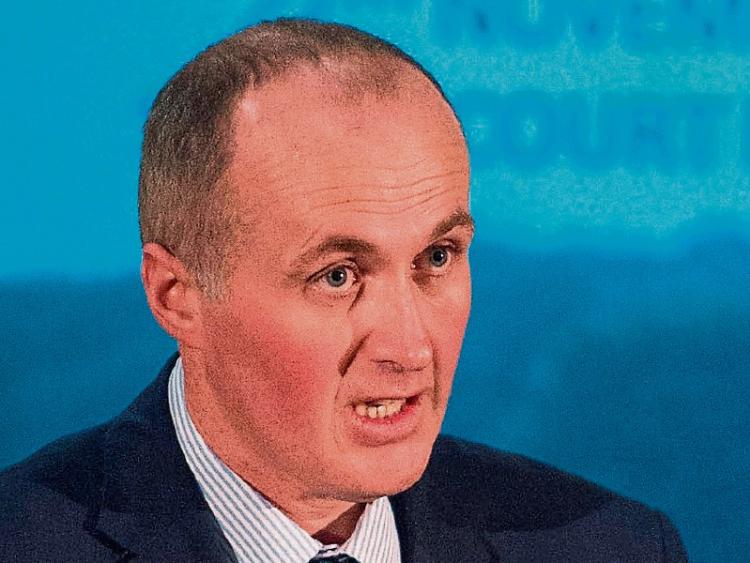 Speaking at the start of the New Year, the new President of ICMSA has identified what he described as the “the first two on Irish farming’s 2018 ‘To-Do’ list”, the range of short and long-term questions that Pat McCormack said would “have to be faced and dealt with quickly and correctly.”

Mr McCormack, the youngest ever President of the organisation was elected without contest before Christmas, focussed first on the looming fodder shortage threatening many farms throughout the country but particularly afflicting northern and western districts.

He said that it is already obvious that supports will have to be put in place to ensure that farmers can get additional fodder into affected areas at a reasonable cost or that concentrates can be subsidised for the farmers impacted.

But he also cautioned that matters will be made considerably worse if the problems around shipping calves are not addressed and dealt with in a way that preserves this hugely important outlet and maintains prices.

“Additional fodder will be needed in certain areas and we’ll be looking for the Minister for Agriculture to provide support for the transportation and purchase of this fodder.

“But we also see a link to the question of live exports; the calving season is only weeks away and with over 1.5 million calves being born between now and the end of May, it is essential that the shipping issue is resolved in advance of the calving season and that we have adequate capacity to get to our markets.

“Any threat to that trade – coming on top of a fodder crisis – really compounds an already bad situation and pushes already stressed farms to the edge.

“These would be the two issues that ICMSA would want to see Minister Creed getting to grips with immediately”, said the new President.

On the long-term issues, Mr McCormack said that the Brexit situation remains a major threat to the Irish agri-food sector and the conclusion of a satisfactory deal on this matter is by no means assured.

He was adamant that given the nature and size of the threat to our beef sector presented by Mercosur that Ireland had no alternative but to block it “without any apology to anyone”.

On the CAP Post 2020, he said that ICMSA would insist that Ireland held out for “at least the maintenance of the current budget for CAP” with support for family farms to be the bedrock of CAP going forward.

In relation to product prices, he said that volatility remains the key concern with family farms particularly exposed and he committed ICMSA to a continuous lobbying effort aimed at securing taxation measures in Budget 2019 to support farmers during periods of price volatility and the incorporation into CAP of the Voluntary Milk Supply Reduction Scheme proposed by ICMSA in late 2016 and which he credited with stabilising supply and turning the market around after the milk price collapse of 15/.

“There is no shortage of issues on which our members have strong and reasonable positions and I will be articulating their concerns.

Climate change, implementation of the Nitrate regulations, payments and inspections are always core concerns in farming and rural communities and I will endeavour to come forward with positive and reasonable solutions while in no way lessening the commitment to defending the interests of the family farms that are ICMSA’s core membership and the economic backbone of rural Ireland”, concluded the new ICMSA President