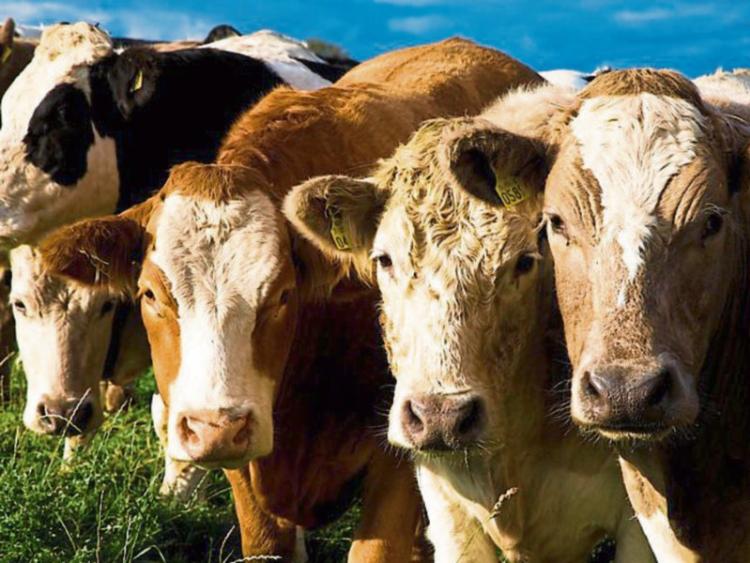 The beef market has got off to a strong start in 2018, according to the IFA.

Angus Woods, IFA National Livestock Chairman said there was a very strong sell out of beef over the holiday period and the market has recommenced strongly again.

He said factories are finding it difficult enough to get cattle and paying €4.05/kg base for steers and €4.15/kg base for heifers last week.

Angus Woods said cattle finishers need to dig in hard and drive on prices over the coming weeks as winter finishing at this time of year is a very costly enterprise.

The IFA livestock leader said based on price returns from our largest export market in the UK and our main markets across Continental Europe, there is significant potential for cattle prices to rise.

Angus Woods said cattle prices in the UK are the equivalent of €4.40/4.45/kg for R3 steers including VAT.

Across the main EU Continental markets R3 young bulls are making from €4.20 to €4.40/kg including VAT.

Meanwhile, the news is also good as regards lamb prices.

IFA National Sheep Chairman John Lynskey said lamb prices kicked on again last week with factories paying €5.15/kg in a range from €5.05 to a top price of €5.20/kg paid by some wholesalers and butchers.

John Lynskey said demand remains very strong with a full sell out over the Christmas holidays.

In addition, he said the poor weather this week has left factories short of stock and procurement managers had no choice but to increase offers to get numbers.

“The large weekly kills in the latter half of 2017 will leave lambs tight in the early part of 2018,” John Lynskey concluded.