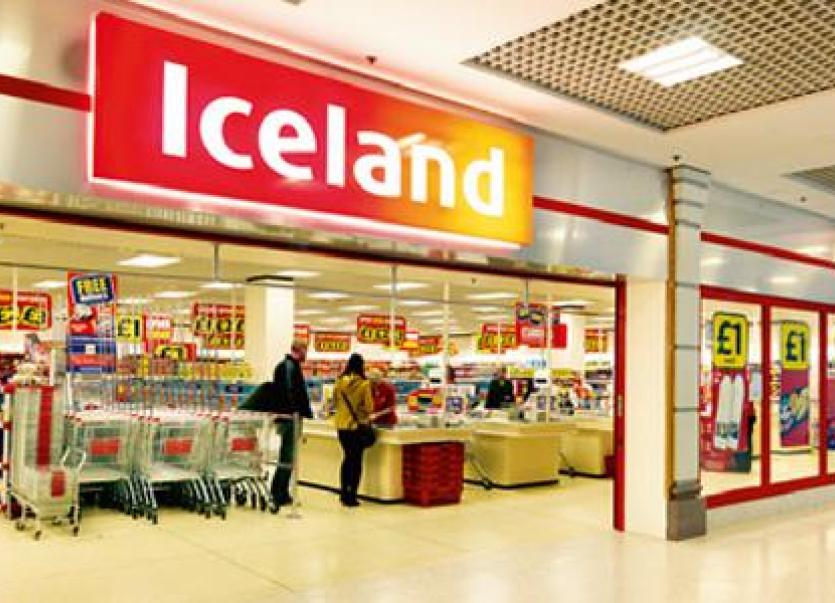 The Iceland frozen food supermarket is coming to Portlaoise

The news that the UK frozen food supermarket chain Iceland is coming to Portlaoise was broken by the Leinster Express earlier today, to widespread local interest. See story here.

A job advertisement for a deputy manager for a new Portlaoise branch of Iceland was posted on the online jobs site Indeed.ie on January 13, revealing that the role would involved leading a team of at least 20 employees.

Now a spokesperson for Iceland in Ireland has confirmed further detail on the supermarket opening.

"The store opening will be in the first half of 2018 – the date will be confirmed in the coming weeks," the spokesperson told the Leinster Express.

There are more staff to be hired than was first thought.

"In terms of staff we would expect between 25-30 positions but that will be detailed in a press release around the store opening," the spokesperson added.

No location was revealed for the supermarket, but one obvious choice could be the former Eurospar supermarket in Fairgreen on the Mountmellick road, which closed over five years ago.

Iceland's arrival to Laois is being welcomed by local Slimming World enthusiasts, as the supermarket is the exclusive stockist of their frozen dinners.