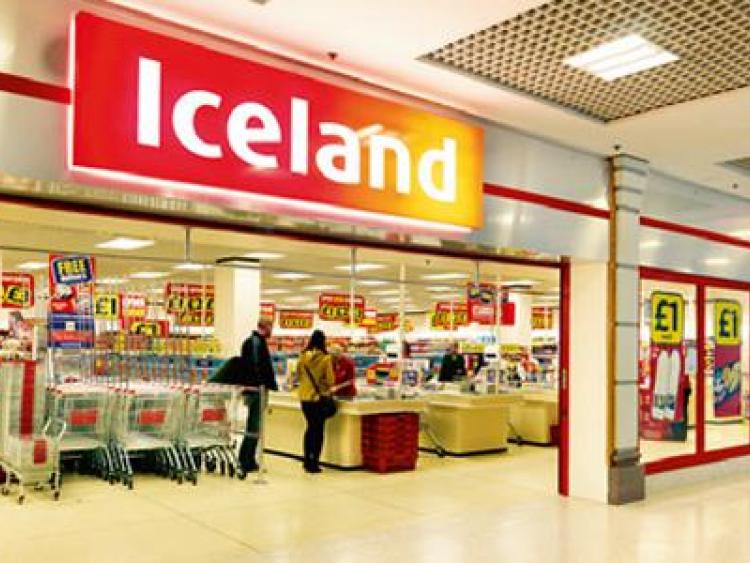 Iceland which is coming to Portlaoise, is removing all plastic from its own brand labels

The UK supermarket chain Iceland which is opening a store in Portlaoise in the coming months, has announced that it aims to be plastic-free across its own label range by 2023.

The frozen food retailer today Wednesday January 17, announced its commitment to the environment by becoming the first major retailer globally to eliminate plastic packaging from all own brand products by the end of 2023.

Iceland expects to employ up to 30 staff in its new store in Portlaoise, to open before June 2018, as part of a major expansion into Ireland. Iceland opens its 20th Irish store in Ballincollig in Cork on January 23, following with one in Fermoy on March 6.

"This pledge will be an important step towards cutting down on plastic generated by supermarkets each year. In its place, Iceland will be harnessing the latest technology to create a range of packaging comprising paper and pulp trays along with paper bags, which are fully recyclable through domestic waste collection or in-store recycling facilities, and therefore less harmful to the environment," a supermarket spokesperson said today.

Iceland has already removed plastic disposable straws from its own label range. The new food ranges, which are set to hit the shelves in early 2018, will feature paper-based rather than plastic food trays. Iceland is working closely with own label suppliers to ensure the pledge becomes a reality and in tandem, ensure that all the packaging is fully recyclable and that it is actually recycled through initiatives such as a bottle Deposit Return Scheme.

“There is great awareness now of how much damage we are doing to the world with our use of plastic. At Iceland we are passionate about environmental matters, sustainability and helping to effect change. This initiative was created to do just that, make a change in the world. We hope to see that change as we move in the right direction with plastic-free packaging. Customers are relying on retailers to deliver meaningful change and we urge other supermarkets and the retail industry as a whole to follow suit in 2018.”

It is estimated more than 12 million tonnes of plastic enters the world’s oceans every year*, putting the lives of all forms of marine life at risk, from larger animals through to plankton, and there are fears that toxins originating from plastics are then re-entering the food chain via seafood. Plastic also creates a significant recycling issue with a substantial amount ending up in landfill, incinerated or is discarded illegally.

Iceland was the first supermarket to remove artificial flavours and colours from its own label products, and a world leader in banning GM ingredients.