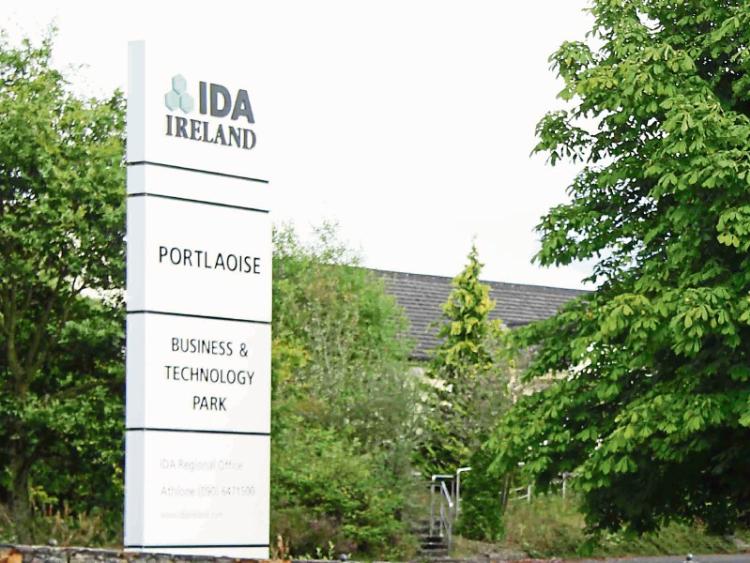 The State agency responsible for bringing overseas companies and jobs to Ireland has continued its 'dismal' performance in Laois in 2017.

Sinn Féin TD Brian Stanley said that Laois is once again at the bottom of the list for net new jobs created by the IDA during 2017.

Figures recently released to me by the Department of Jobs, Enterprise and Innovation in answer to  Dáil Question show that the IDA is badly underperforming once again in Laois.

"Out of 34 multinational companies based in the Midlands, only 2 are in Laois. In 2017 a total of 119 people were employed in IDA client companies in Laois, representing a tiny net increase of four jobs on 2016 figures.

"The figures for 2017 are actually worse. This is very disappointing and this trend has continued for many years with no improvement.

"The dismal record of the IDA in Co Laois for the past number of years in attracting inward investment must be improved. Over 11,000 people now commute outside the county to work and spend hours travelling incurring extra costs and many could be employed in Laois as a result of additional investment in jobs in the county," said the TD.

He said enterprise Ireland has a better record than the IDA in this regard.

"In reply to another recent Dáil Question I was informed that 168 jobs were created by Enterprise Ireland in Laois during 2017, giving a net gain figure of 109 when job losses are considered. This progress is very welcome. The total number of Enterprise Ireland supported jobs on the county now stands at 1,473,” he said.

Deputy Stanley said he would be meeting with senior IDA Officials along with the other two Laois TDs in a few weeks time.

"I will be impressing on them the urgent need to up their game in the county,”  he said.